Wajid Khan passed away at 42

The untimely demise of Wajid Khan on Monday, June 1, came as a shock to the Bollywood industry. Wajid was part of the popular music composer duo Sajid-Wajid and succumbed to a long battle with kidney infection and reported complications due to COVID-19. He passed away at a hospital in Mumbai.

The artiste is remembered by many of his colleagues and the Bollywood industry. Abhijeet Sawant, who had worked with Wajid several years ago, too has fond memories with the music composer. 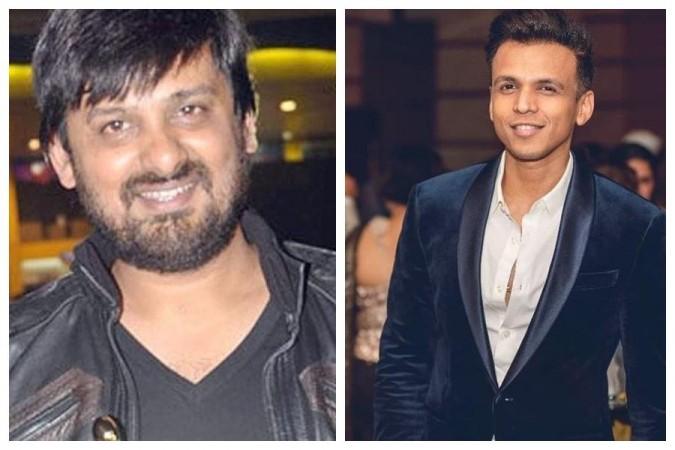 In an exclusive chat with International Business Times, India, the Indian Idol 1 winner said: "In my second playback song for Emraan Hashmi from the film Jawaani Deewani, Sajid Wajid had composed the music. I have lots of memories with Wajid bhai. He was a very soft spoken and a friendly person and that's the reason he was special to me. He used to connect with me really well and make me feel good by refering as beta. During the launch of my album Farida, I had invited both Sajid and Wajid bhai and the latter praised me a lot. Despite being a big music director, the fact that he took out time from his busy schedule for the launch of an artist's album, was a wonderful thing for me. I have also met him several times in studios. Wajid bhai was a very positive person. I had never heard him say anything negative about anyone nor seen him craving for anything."

Soon after the music-composer's demise, several Bollywood celebrities took to social media to express their grief. Abhijeet too expressed his condolence to the family. "RIP #Wajid bhai. My heartfelt condolences to wajid bhai family... we always had so much to talk. Sajidwajid gave me my life's second playback song. Only on one phone call u came for my music launch . I always thought u n me can talk for hours.Will miss that positive energy.will miss u bhai. Bohot nuksan hua bhai" he wrote on his Instagram page along with a picture of Wajid.

Wajid, reportedly was suffering from multiple issues and had also undergone a kidney transplant. His situation got worse after a kidney infection and was in ventilator for couple of days before he breathed his last, Wajid's fellow composer Salim Merchant had told PTI.

Sajid-Wajid duo has delivered some of the biggest Bollywood chart-buster songs. The duo got their big break in Salman Khan starrer Pyaar Kiya To Darna Kiya in 1998 and were also the composers on Sonu Nigam's solo album Deewana. They were the composers of several Salman Khan films like Partner (2007), Hello (2008), Wanted (2009), Mujhse Shaadi Karogi (2004), Dabangg (2010) and Ek Tha Tiger's Mashallah (2012). 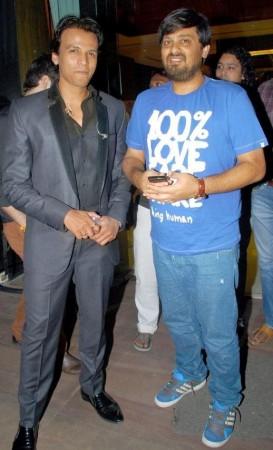 Zidane wants to see Mane at Real Madrid, but the club cannot afford this transfer
Manchester United and Manchester City have made inquiries about Griezmann. Barcelona does not want to let him go
Alaba and Coulibaly, among the purposes of the transfer of Guardiola. He wants to start rebuilding at Manchester City
The new Chelsea uniform is inspired by London tailors. With the logo Three, Lampard's team immediately missed out on three from West ham
Hakimi on racism: Everyone should talk about it, not just the players. Everyone needs equal rights
Zidane on La Liga: there are six finals Left. We are fine, but it doesn't mean anything
The drunk at the party in honor of the transition to Barca was crying with happiness on his father's shoulder
Source https://www.ibtimes.co.in/exclusive-singer-abhijeet-sawant-shares-his-fond-memories-late-music-composer-wajid-khan-821631

After a Black protester is killed in Omaha, witnesses claim a rushed investigation ignored signs of the shooter's allegedly racist past

Landslide at Myanmar Jade Mine Kills at Least 113

After posting that he regretted attending a party in California, he died of coronavirus the next day

A day after posting that he regretted attending a party in California, he died of coronavirus

Vladimir Putin could rule Russia until 2036. He's already one of the world's longest-serving leaders

In N.Y.C., Dining Remains Outdoors Only for Now

Column: Now is the time for ‘Redskins’ to go

Trump And McConnell, Via Swath Of Judges, Will Affect U.S. Law For Decades

A 911 call, a racial slur, a refusal to cash a check. This is what it's like for some Black bank customers