Everything coming to Disney+ in July 2020

With the summer here and kids across the country home for break and looking for activities, Disney+ is offering a ton of great content to wind down your summer nights with some family-friendly TV and movies.

In July 2020, those who subscribe to the Disney+ streaming platform can look forward to the debut of the original cast recording of Lin-Manuel Miranda’s immensely popular Broadway show “Hamilton.” The play gained incredible acclaim for its retelling of the life of one of America’s Founding Fathers, Alexander Hamilton, through music and rap.

However, if musicals aren’t your or your kids’ thing, you can opt instead for hit movies like “The Mighty Ducks,” “Diary of a Wimpy Kid” or “Ice Age: Collision Course.”

Meanwhile, “Star Wars” fans can look forward to “Solo: A Star Wars Story” finally joining the rest of the franchise’s content on the platform later in the month.

To help families plan their summer binge-watching, below is a rundown of what you can expect from the library of content coming to Disney+ in July 2020: 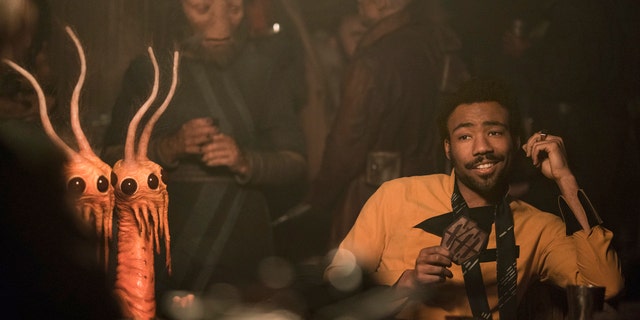 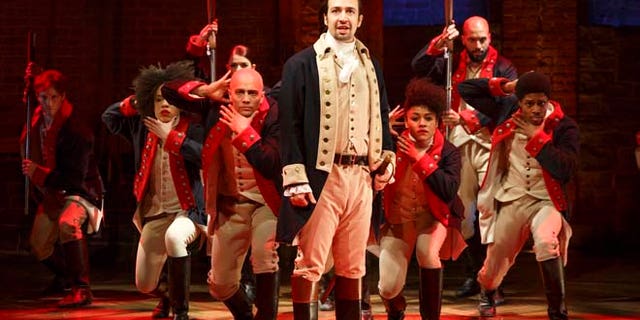 Lin-Manuel Miranda during a performance of "Hamilton," in New York. (The Public Theater)

Sabitzer about 2:1 with atlético: Leipzig didn't want to go home. We are determined to stay in Lisbon until the end
Simeone on relegation from the Champions League: there Are no excuses. We couldn't play the way we wanted to
Nagelsmann about sparring with Simeone, He wants to win even on the way to the locker room. Amazing coach
Hans-Dieter flick: Messi is by far the best player in the world in recent years. It cannot be compared with Levandovsky
Whether he can challenge the appointment of a Dutch referee for the match against city. If the English win, Ajax will be in the Champions League group
Bruno Fernandes: Winning the Europa League will be important for next season. Manchester United wants to win the Premier League
Leipzig midfielder Adams to PSG: we are confident
Source https://www.foxnews.com/entertainment/everything-coming-disney-plus-july-2020?utm_source=feedburner&utm_medium=feed&utm_campaign=Feed%3A+foxnews%2Fentertainment+%28Internal+-+Entertainment+-+Mixed%29