When the most powerful earthquake to rattle North Carolina in more than 100 years shook much of the state on Sunday, the temblor apparently left its mark on one hillside.

The U.S. Geological Survey (USGS) said the 5.1-magnitude quake struck around 8:07 a.m. on Sunday in Sparta, located about 70 miles northwest of Winston-Salem.

Travis Simpson-Hunt, who was at his parent's cabin in the Blue Ridge Mountains, posted on Facebook that one noticeable thing about the quake was "the sound."

"It was like a train going through the Cabin and then you could here [sic] it moving further up the mountain," he wrote. "Extremely Loud!"

Simpson-Hunt noted there was some damage to the historic Main Street buildings in Sparta, and that the quake had another effect on a hillside: a large crack. 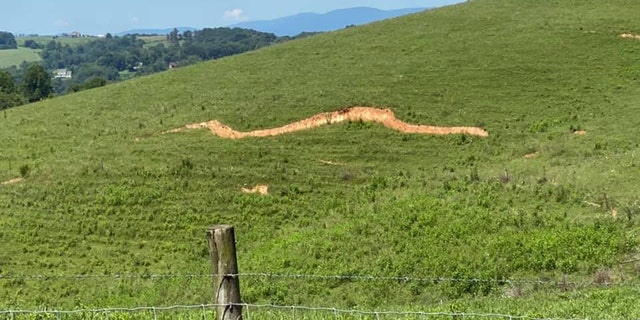 A large crack can be seen in a hillside in Sparta, N.C. after an earthquake on Sunday. (Courtesy Travis Simpson-Hunt)

“There was this big one (crack) and a small one below it. And then lots of cracks the width of my foot going across the road,” Simpson-Hunt told McClatchy News. “It was not far outside of town.” 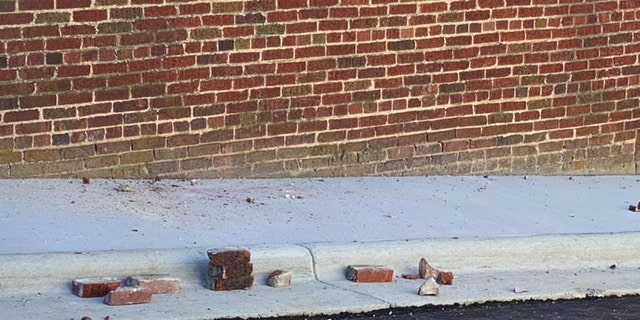 He also shared photos of some cracks on area roadways after the quake struck. 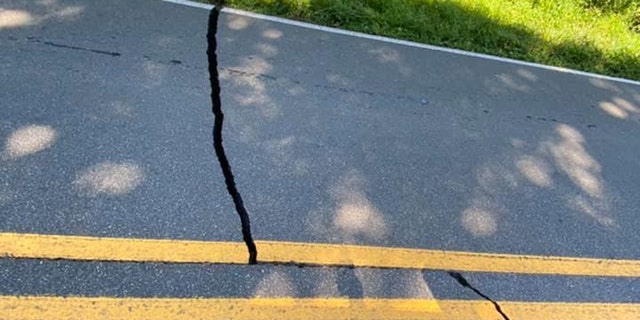 There were no reports of serious injuries due to Sunday's quake, but some minor structural damage was reported in Sparta, as well as cracks in roads. 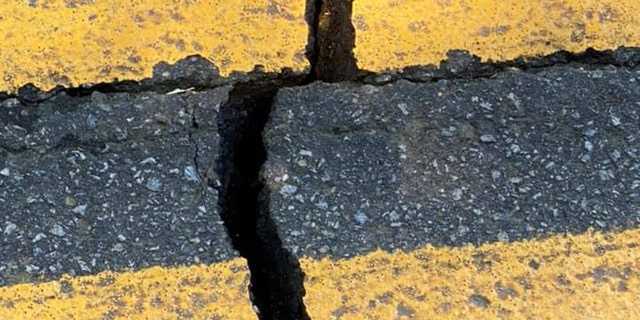 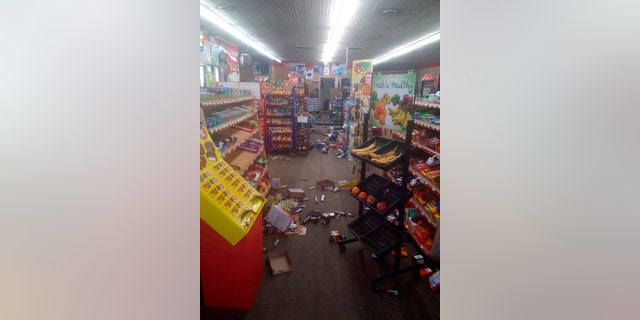 Various items litter the floor of the 4 Brothers Store in Sparta, N.C. after an earthquake shook much of North Carolina early Sunday, Aug. 9, 2020. (Michael Hull via AP)

According to the USGS, shallow crevasses can form during earthquake-induced landslides, lateral spread, or other types of ground failures, "but faults do not open up during an earthquake."

"If a fault could open up, no earthquake would occur in the first place because there would be no friction locking the two blocks together," the agency notes.

5 OF THE MOST DEVASTATING EARTHQUAKES IN US HISTORY

Locals in Sparta told the Charlotte Observer the disturbed ground is actually a cattle rut where cows frequently travel. 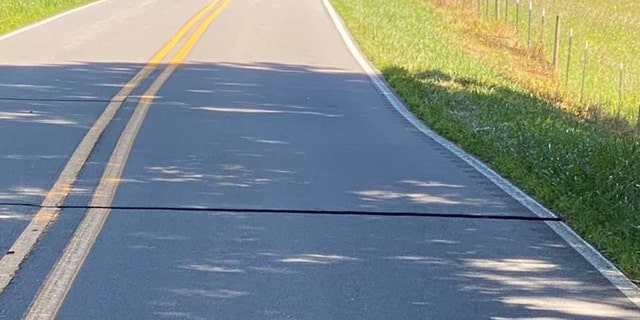 Mitchell Withers of the Center for Earthquake Research and Information told McClatchy News it's difficult to know if the crack was a direct result of the quake itself or a "ground slump" afterward due to the shaking.

"They are a sign that there was enough instability to create them in the first place, so probably not the best place to build a house," he told McClatchy.

The University of California San Diego notes that earthquakes can cause cracks to form in the earth, but these are generally "quite small and only rarely do they exceed a meter or two in width." 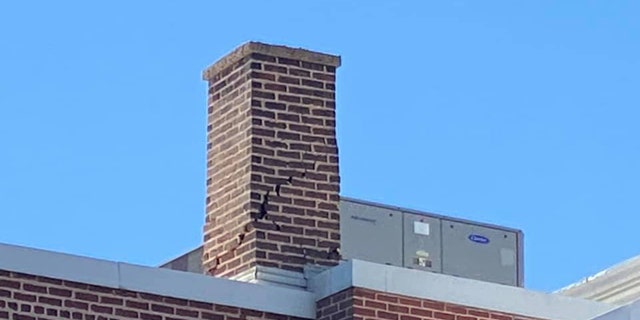 "And certainly these cracks don't again close up and swallow somebody whole," researchers continued.

The mayor of Sparta, N.C. issued a state of emergency on Sunday after the quake. 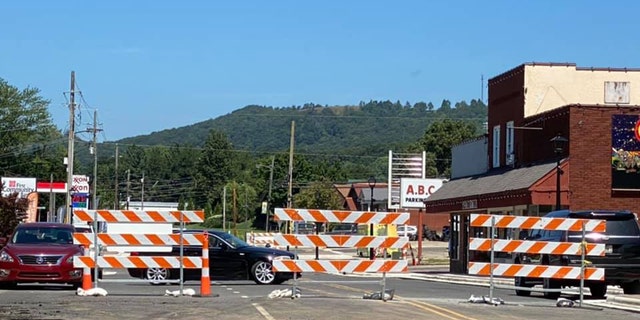 Many local businesses in Sparta were closed because of damage caused by the earthquake and several families had to be relocated after their homes were moved off the foundation, FOX8 reported.

There have also been several aftershocks in the area since Sunday, with a 2.2 magnitude tremor reported Tuesday morning.

It was the largest earthquake to hit the state since 1916, when a magnitude 5.5 quake occurred near Skyland, according to the National Weather Service (NWS).

On Monday, the USGS said it received over 100,000 reports from people who felt the quake.

The USGS said the population in the affected region resides in structures “that are resistant to earthquake shaking, though vulnerable structures exist.”

The quake was felt in nearby states, including Virginia, South Carolina, and Tennessee.

Fox News' Peter Aiken and the Associated Press contributed to this report.

Jose Mourinho: what happened to Dyer is not normal, he was dehydrated. If the League management doesn't care about the players, I don't
Jose went berserk twice during the match with Chelsea: ran over Lampard and ran to look for Dyer - he rushed to the toilet right during the game
Lampard on relegation from the League Cup: we Need to keep a positive attitude. Everything will come if Chelsea score second, leading the score
Call of nature, what can you do? Dyer explained why he ran to the dressing room during the match with Chelsea
Mourinho and Lampard shook hands before the penalty shootout. In the first half, they had a fight
Dest arrived in Spain to complete a transfer to Barca
Lionel Messi: I Am responsible for my mistakes. I wanted Barcelona to become stronger
Source https://www.foxnews.com/us/earthquake-north-carolina-crack-hill-sparta-aftershock

Joe Biden Tears Into Donald Trump For Debate Interruptions: 'Will You Shut Up, Man?'

Trump to Biden: ‘There’s nothing smart about you, Joe’

Azerbaijan and Armenia Brush Off the Suggestion of Peace Talks

Fact check: Biden and Trump comments at the first debate

RJ Barrett lighting it up in the Knicks’ bubble

'Dump Trump': Peaceful protests against the president at first debate

Donald Trump and Joe Biden Square Off for First Debate

US warns Iraq it could shutter embassy in Baghdad

CNN cans all but four of its NYC-based makeup artists

HHS ad blitz sputters as celebrities back away