Robertson -- during an appearance on Fox News' "Watters' World," -- told guest host Brian Kilmeade that faith "was at the center" of all three of his meetings with the president.

"I pointed him to Jesus," Robertson claimed. "We talked spiritual matters all three times."

On Thursday, religion and faith were once again on Trump's mind when the president told Fox News correspondent-at-large Geraldo Rivera that presumptive Democratic presidential nominee Joe Biden, a practicing Roman Catholic, and the Democrats were "against the Bible" and claimed Biden was "against God." 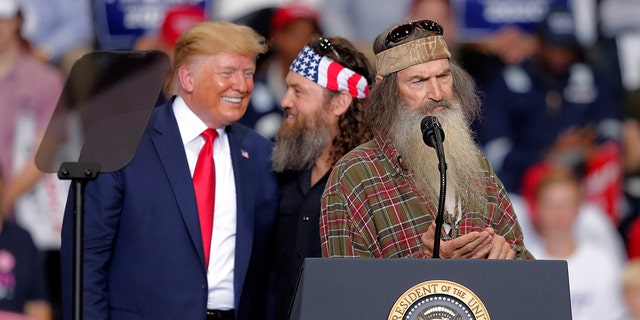 "Joe Biden's faith is at the core of who he is; he's lived it with dignity his entire life, and it's been a source of strength and comfort in times of extreme hardship," Biden spokesman Andrew Bates told Fox News.

The Biden campaign also criticized Trump's controversial June 1 photo shoot outside St. John's Church in Washington, in which the president held a Bible after leading a march of members of his administration across Lafayette Park to the church from the White House. 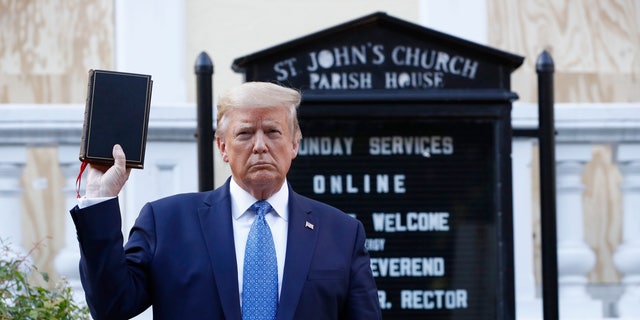 According to Robertson, host of the "Unashamed" podcast, November's presidential election could turn into a battle of Jesus versus the Devil and Karl Marx. The outcome will either be "Hell on Earth" or "peace of mind," he said. 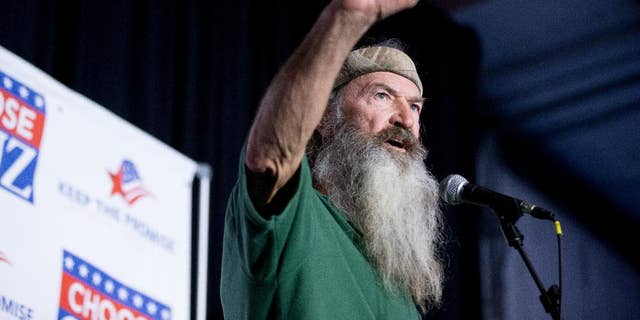 "If you look at it logically, viewing it through a spiritual lens, you've got the Devil on one hand. You've got Jesus on the other," Roberston told Kilmeade. "And those two forces are coming together. And if you punch the wrong button and go with the wrong person, there's either Hell on Earth or there's peace of mind.

"Jesus? Peace of mind. Karl Marx and his adherents? Hell on Earth. That's where we are."

Manchester City want to sign Benfica defender Diaz. The transfer is estimated at 55 million euros, the deal may include Otamendi
Morata took number 9 at Juventus. Under him played Higuain
Hazard and Asensio were not included in real's bid for the La Liga match with Betis
Barcelona are in talks with Manchester City to lease Zinchenko for a year (Gianluigi Longari)
Suarez passed a medical and signed a contract with Atletico
Alvaro Morata: Juventus are close to winning the Champions League every year. We hope this time we will succeed
Suarez - Messi: I will Always be grateful for what kind of person you are, because everyone knows what kind of player you are
Source https://www.foxnews.com/media/duck-dynasty-star-phil-robertson-on-aiding-trump-i-pointed-him-to-jesus

As Trump refuses to commit to a peaceful transition, Pentagon stresses it will play no role in the election

A teacher's aide who worked with special needs students, and her brother, a paramedic, died from coronavirus just one day apart

Watch live: Members of Congress and others pay their respects in Statuary Hall.

Donald Trump said there were 'unbelievable undercover operatives' in the Florida crowd Thursday. What?

Snag these top-rated jackets and fleece from The North Face, Patagonia and more for up to 65% off

2 charged for handling of virus outbreak at veterans home

What is the Benadryl challenge? Why the FDA, TikTok users and toxicologists are warning against dangerous trend

The mask barons of Etsy

The Latest: Not guilty plea for police shooting suspect

Supreme Court nominations are taking longer. Time is not on Trump's side.

Mexico wants to pay US water debt, stay out of US election

How the 2020 Election Could Hinge on the Voting Process Itself

Is Terry Bradshaw One Step Closer to Daughter Lacey Moving to Texas?

My Brother Austin Asked Me to Go to Syria With Him. Four Months Later, He Was Taken.

Why birds are singing a ‘sexier’ song during COVID-19 lockdown

State Department revoked award for journalist over social media posts critical of Trump and lied about it, watchdog finds

State of the ‘Walking Dead’: Scott M. Gimple on the Future of the Franchise

Q&A: Underwood on holiday album and her little drummer boy

The Latest: Abbas asks for launch of 'genuine peace process'

Plight of the ‘Physical Worker’: Worn-Out Bodies and Little Savings

Breonna Taylor’s boyfriend ‘devastated’ he was blamed for her ‘murder’ by Kentucky AG: lawyer

‘There’s a Lot of Power in Talking About Ugly Stuff.’ Amber Ruffin on Debuting Her New Late-Night Show at a Dark Moment

Ginsburg is First Woman, Jewish Person to Lie in State at US Capitol

Lionel Messi lashes out at Barcelona for selling Luis Suárez

Dermot Shea: Defunding the police in NYC had a 'significant impact' on crime surge

The Latest: Pope tells UN pandemic is opportunity for change

Kristin Cavallari mom-shamed for posting topless pic in thong bikini: ‘Appropriate for a mom of 3?’