Streets filled with damaged cars are a common sight in the wake of civil unrest and even peaceful mass gatherings. 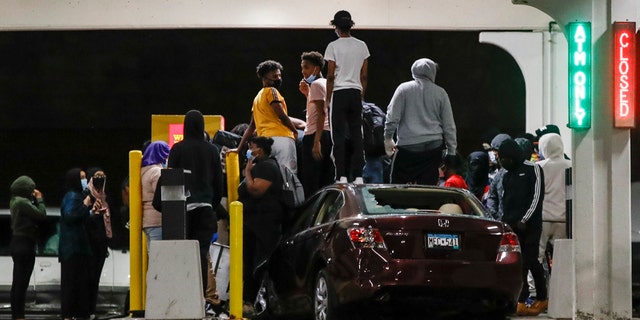 Whether intentionally inflicted or incidental, both parked cars and those driven by passers-by can sustain scratches, broken mirrors, smashed windows, or get covered in paint or graffiti. So, what if it happens to your vehicle?

According to the industry-backed Insurance Information Institute, this type of damage is typically covered under optional comprehensive insurance plans, which approximately two-thirds of policyholders have. However, Amy Bach, executive director of consumer advocacy group United Policyholders, says insured vehicle owners should consider a few things before filing a claim. 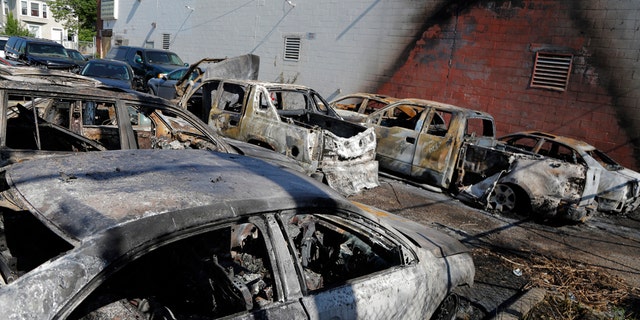 First, unless someone was injured in the incident, there’s no need to rush to notify your insurer. Instead, take time to assess the damage and get an estimate for repairs. If it’s less than your deductible, or not too much over for you to afford, it could be better to just pay out of pocket rather than risk being put into a higher risk category and have your rates raised for several years to come. Keep in mind that while broken glass claims are often covered on a first-dollar basis with no deductible, they can also contribute to increased rates.

If you do decide to file a claim, Bach advises simply reporting it as vandalism and not adding that a civil commotion was involved, even though it likely won’t lead to rejection. Additional details can be added later if it becomes necessary. Depending on the situation, it’s also possible that collision coverage will apply, particularly in the case of the damage occurring to a moving vehicle.

In any event, if you live or work in an area affected by disruption and have to park your vehicle in a public place, it's a good idea to review your policy to check what kind of coverage you have.

Kike Setien: Griezmann played a great match, understood Messi well, scored a great goal. We changed something
Barca President on the Real Madrid match: VAR always favours one team. I have an unpleasant feeling
Faty scored the 9,000 th goal in the history of Barcelona
Griezmann scored in La Liga for the first time since February with a pass from Messi
Suarez came out on the 3rd place in the list of the best Barca Goalscorers in history
Guardiola lost 3 away games in a row in the League for the first time in his career
About Lautaro Marotta: He has not shown the slightest desire to leave
Source https://www.foxnews.com/auto/does-insurance-cover-cars-damaged-during-protests-or-riots