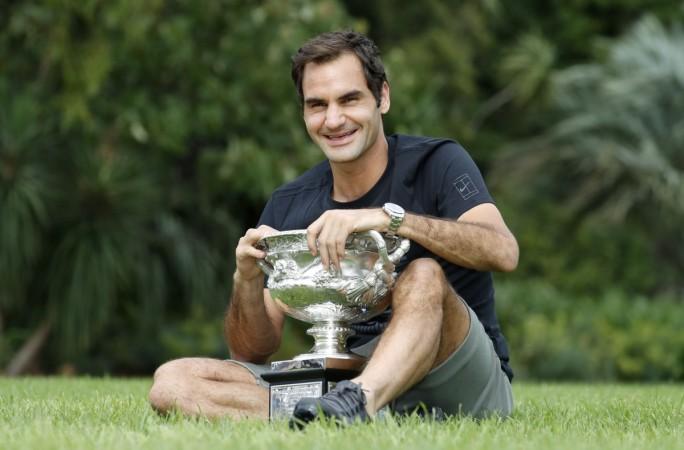 The Australian state of New South Wales (NSW) has offered to host the 2021 edition of the Australian Open along with other sporting events that are usually held in neighbouring Victoria.

The Australian Open is first of the four Grand Slams during the season and usually starts in late January. Victoria's capital Melbourne has been the host venue since 1972. However, the state is currently under a second lockdown and has nearly 8,000 active COVID-19 cases, while NSW has about 800.

"Absolutely we should be able to work with Victorians to find ways to make sure these all happen, these events are far too important in this crisis to not have."

Melbourne is also home to the Australian Football League's title-deciding Grand Final, scheduled for October and the Boxing Day Test cricket match that starts on December 26.

The 2020 edition of the Australian Open was the only Grand Slam that could be held this year before the COVID-19 pandemic disrupted the ATP and WTA Tours. 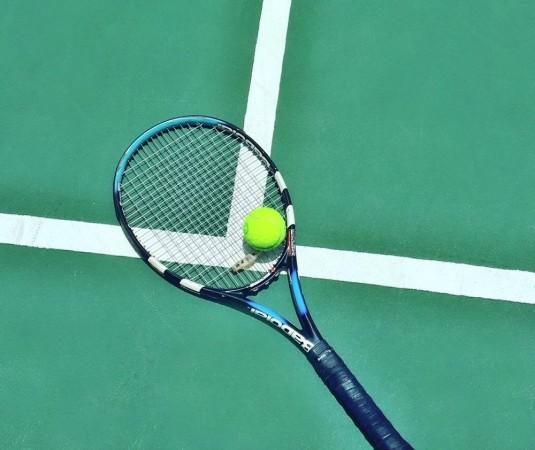 While the Wimbledon was cancelled for the first time since the Second World War, the French Open is scheduled for later in the year. The US Open starts later in the month with a number of big names such as Roger Federer, Rafael Nadal and women's world no.1 Ashleigh Barty giving it a miss.

Khimki want to sign Mirzov, Djordjevic and Grigalava (RB-Sport)
Barcelona will issue a transfer for desta for 20+5 million euros at the beginning of next week
Nigmatullin about Mandzukic's transfer to Loko: if it had happened 5 years ago, I would have treated it well. They often come to us to finish playing
Petr Cech on Mendy: A versatile goalkeeper. Should increase competition at Chelsea
Bayern Munich V care Cuisance. The midfielder claimed Leeds and Marseille
Lyon can buy A package from Milan if they sell Rennes-Adelaide to Rennes
Simeone recovered from covid and returned to work with Atletico. Suarez will make his debut for the club on Sunday
Source https://www.ibtimes.co.in/covid-19-nsw-offers-host-2021-australian-open-825974

Trump shifts focus to Pennsylvania to shore up reelection

Our new normal, in pictures