A Colorado Springs police officer has been temporarily suspended and transferred after an internal investigation revealed he used a fake name on Facebook to post comments that called for violence against protesters, CBS Denver reports. Sergeant Keith Wrede responded to a livestream of a protest in late June with the comments "KILL THEM ALL" and "KILL EM ALL" while using a Facebook profile with the name Steven Eric, the investigation found.

Wrede allegedly made the comments on June 30, when a group of Black Lives Matter protesters shut down traffic on Interstate 25 for a little over an hour. According to CBS Denver, most demonstrators dispersed before law enforcement ever arrived.

"It was determined that the comments were made off-duty out of frustration and there was no indication of any physical action or intent to cause harm," CSPD Chief Vince Niski said in an open letter. "I am in no way minimizing Sergeant Wrede's words. His comments were unacceptable, have damaged our relationship with members of our community, and fell short of our standards."

In the letter, Niski also defended not firing the officer. 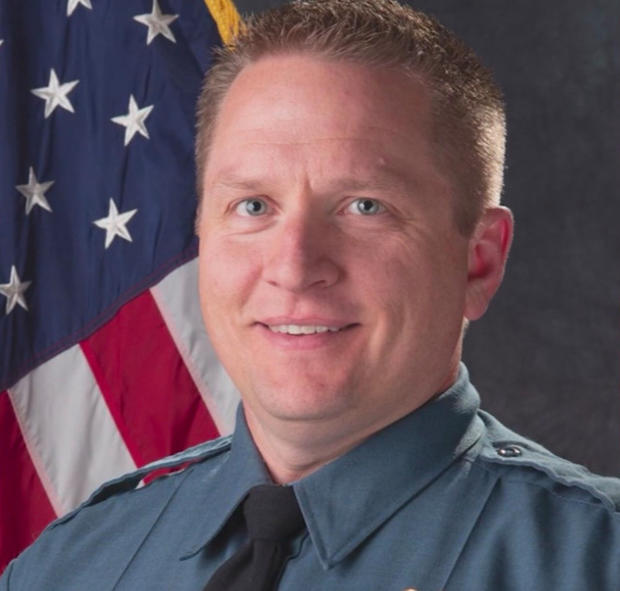 "While his statements were harmful and reprehensible, I cannot deprive the community of a good police officer and his services because of an isolated incident of an error in judgment," Niski stated. "We hope that you can accept our apology and be assured that the CSPD and Sgt. Wrede will continue to faithfully serve the public."

Wrede was given a 40-hour suspension and was forced to give up more than $2,000 in wages. He was also removed from his specialized unit and reassignment to a different position in the department, CBS Denver reports.

Mourinho on the exchange with Lampard: just expressed the opinion of the old coach to a young colleague. Be calm when the team wins
The Premier League was spooked by chaos with a penalty for playing with his hand (6 for 3 rounds). The judges were asked to take into account the context - proximity to the opponent and the position of the hands
Bayern midfielder kuizans will be examined in Leeds today, the transfer amount is 20 million euros
Bayern can sign Lemar from Atletico
Kolasinac will move to Bayer from Arsenal for 11 million euros + bonuses (Fabrizio Romano)
Dyer called the toilet the best player of the match between Tottenham and Chelsea
Ferencvaros will play in the Champions League group for the first time since 1995. This is the longest break between the first and second appearances
Source https://www.cbsnews.com/news/colorado-springs-officer-suspended-for-40-hours-after-posting-kill-them-all-about-protesters-on-facebook/