Concern for the environment increases as you get older, study suggests 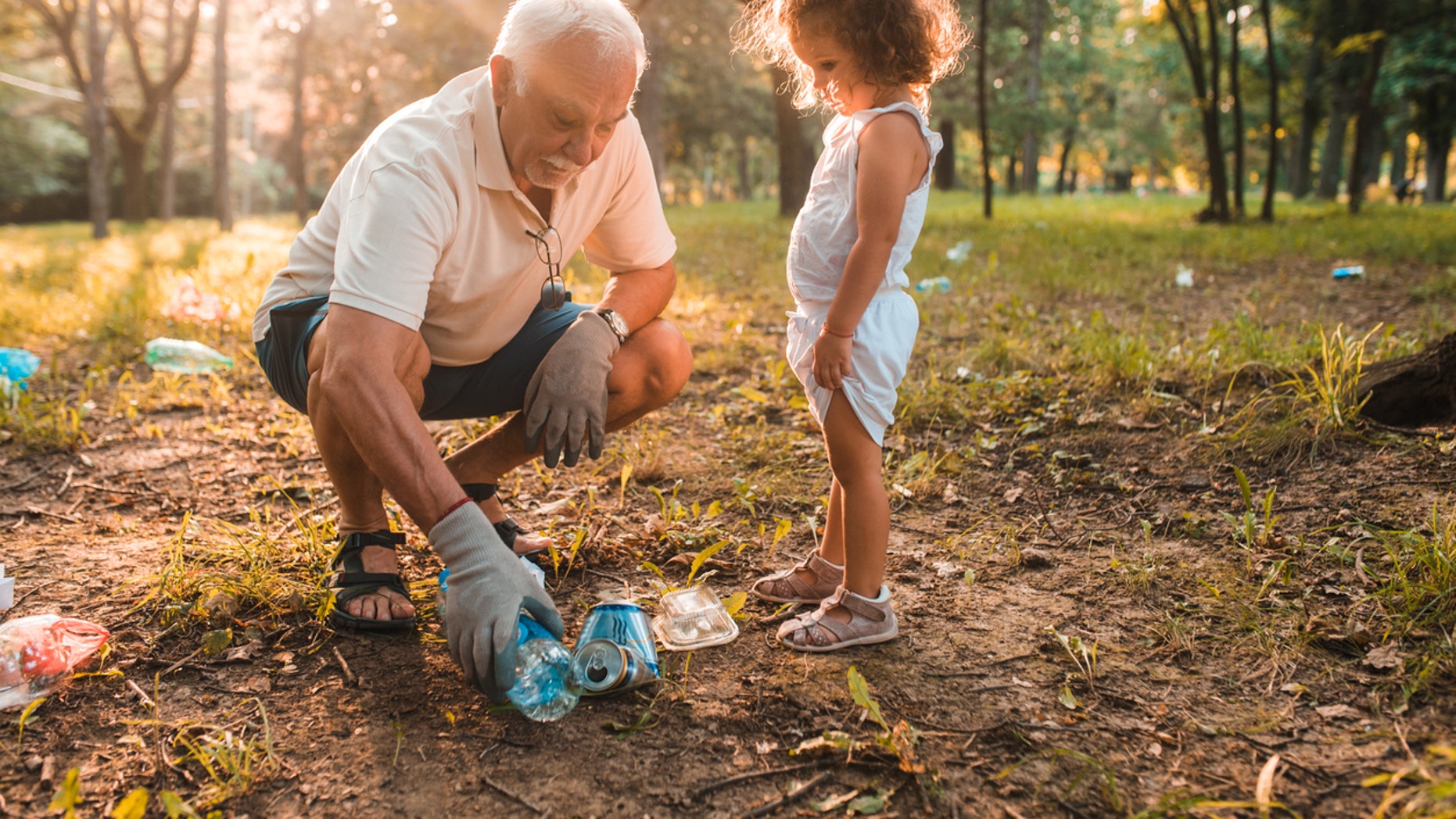 According to the results, environmental awareness appears to grow with time and age. (iStock)

In a bid to be more environmentally conscious, 85 percent of Americans have made at least one positive change in their lifestyle in the past year.

A new survey of 2,000 Americans showed that while the average American has made three positive changes, 41 percent of those polled said they’ve made even more than that.

Four in 10 of those polled said they make an environmentally-conscious decision at least once a week and nearly one in three said they do so daily.

The survey, conducted by OnePoll on behalf of Beef + Lamb New Zealand, found Americans are increasingly making sustainability a priority in their everyday lives.

In the past year, 45 percent of Americans polled said they’ve cut down on wasting food and 27 percent said they’ve made a better effort to buy products with traceability labeling.

One in three said they’ve begun recycling more in the past 12 months, while 31 percent said they’ve cut down on plastic use and nearly 25 percent have reduced water usage in their homes.

According to the results, environmental awareness appears to grow with time and age.

Nearly seven in 10 of those surveyed said buying food products that are sustainably raised or produced is a priority and Americans would pay an average of 37 percent more for meat or other animal products if they knew the animal was humanely treated.

For many Americans, it’s about trying to make a difference.

Four in five said they feel they’re making a difference when they make an environmentally-conscious decision, with another 80 percent saying it makes them feel better about themselves.

“Everyone can take steps – even small steps -- to help not only slow the decline of nature globally but to help rehabilitate our ecosystem as well,” said Michael Wan, Global Manager, Beef + Lamb New Zealand.

“In New Zealand, we are proud of our country’s lush landscapes and beauty, but we are even more proud of our dedication to keeping our environment clean, green and healthy.”

The biggest reason those surveyed cite for their environmentally-conscious lifestyle changes is a growing concern of global warming (70 percent).

Sixty-six percent said they care about protecting ecosystems and want to help save animals from extinction.

Two in three Americans surveyed said they care about sustainable food production because they are worried about what they or their family eat.

“In turn, consumers can truly taste pure nature when they enjoy sustainably raised grass-fed beef and lamb from New Zealand.”

The great news is that a growing interest in becoming more eco-aware is a movement that’s contagious: Half of those polled said they’ve influenced somebody else to be more environmentally conscious, with the average respondent saying they’ve swayed three of their friends.

Top 10 lifestyle changes Americans have made in the past year

Sanchez finished the match against Bayer, despite the injury
Solskjaer is the fifth coach with whom Manchester United reached the semi-finals of the European Cup
Manchester United are set to buy Sancho this summer despite Borussia's claim that he is staying
Shirokov beat the judge at an Amateur tournament: promised that # # # # # [vdarit] for a red card-and # # # # # [vdarit]
Brunu has scored 11 goals in 20 games for Manchester United. 7 of them were penalties
Lukaku has scored in 9 consecutive Europa League games. This is a tournament record
Konstantinos Tsimikas: Liverpool is the biggest club in the world. I supported them as a child
Source https://www.foxnews.com/lifestyle/concern-environment-increases-older-study