Congratulations are in order for Katherine Schwarzenegger and Chris Pratt!

Schwarzenegger's younger brother Patrick, 26, confirmed the couple had welcomed their first baby together in a video obtained by Entertainment Tonight.

"They're doing great, just got her a little gift," he told a reporter in a Santa Barbara, California, parking lot on Sunday while holding up a package wrapped in a pink bow when asked how mom and baby were doing.

He also said "thank you" when congratulated on becoming an uncle – Katherine, the oldest of the Schwarzenegger children, is the first to welcome a child. Pratt shares 7-year-old son Jack with his ex-wife, Anna Faris.

USA TODAY has reached out to the couple's reps for further comment.

On Aug. 1, Pratt, 41, gave a shout-out on his Instagram story to Schwarzenegger, 30, who hiked with him to the top of a mountain despite being so far along in her pregnancy.

"Ready to pop, still don't stop," the "Jurassic World" star wrote, along with a picture of his wife and her prodigious baby bump. "Kinda grateful it didn't go down on the trail tho to be real."

Schwarzenegger and Pratt married last June in California and announced their pregnancy in April. In February, Pratt said Schwarzenegger would make a great mom.

“She has changed my life for the better in so many ways,”  Pratt told E!’s "In the Room."

He added that Schwarzenegger has already been a great stepmom and that his heart, soul and son are safe with her.

“She’s, God willing, going to be a great mom one day," he continued. "She’s got great parents, great siblings. She fills in all my many deficits.” 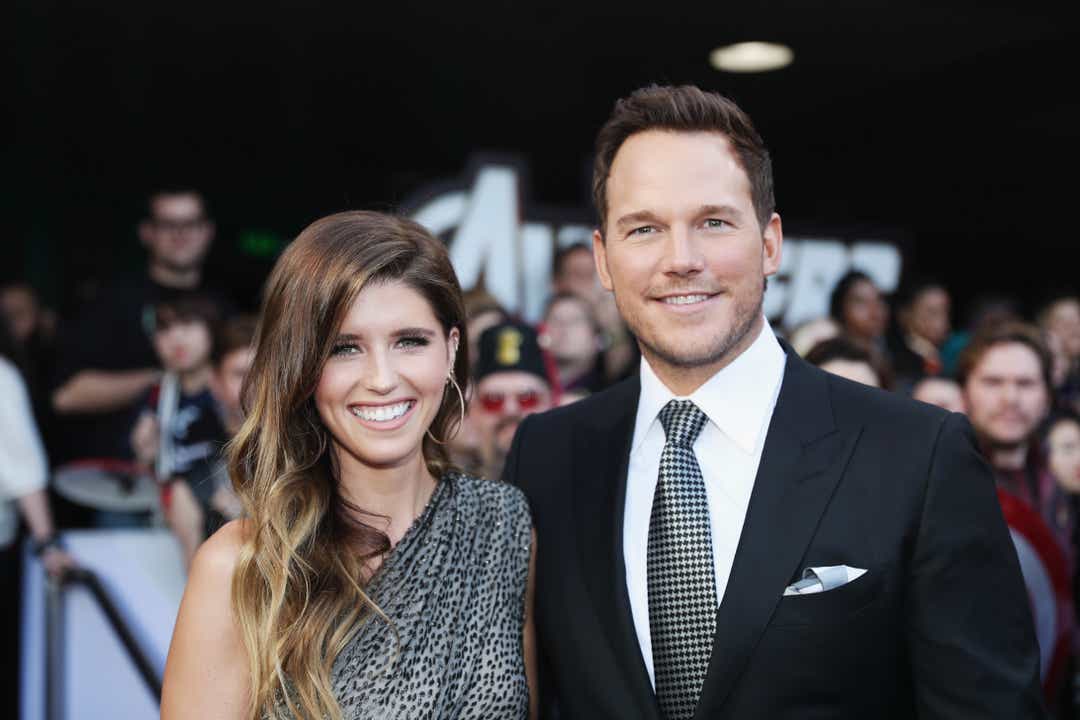 Schwarzenegger, the eldest child of former California Gov. Arnold Schwarzenegger and ex-wife Maria Shriver, opened up to "Entertainment Tonight" on July 9 about how she and Pratt were occupying themselves while preparing for the arrival of their newborn.

"I think No. 1, just surrounding yourself with your loved ones, in a safe way, obviously, has been nice," she said. "

She added that much of the fun of her quarantine life has taken place in the kitchen, which keeps her "calm in this crazy time."

"It was my New Year's resolution to get more comfortable in the kitchen with cooking. I've always loved baking, but I definitely wanted to learn more in the cooking department. And to learn non-intimidating and simple recipes."

During his appearance on "The Tonight Show Starring Jimmy Fallon" in May, Schwarzenegger's father, Arnold, marveled at the genes of his future grandchild, whose maternal grandmother is a member of the Kennedy family.

"The Kennedy, the Schwarzenegger and Pratt, I mean, we can do anything," he said with a grin. "We can go and solve the Cuban Missile Crisis. We can go and kill predators with our bare hands, and we go and training the dinosaurs. I mean think about it. That is a lot of the power here.”

Mourinho about alli: I would have understood if I didn't have enough motivation, but it turned out exactly the opposite. Respect him
Ashraf Hakimi: Inter will compete for the scudetto, we have a great team
Rui Costa: Ronaldo will be discussed in 300 years
Everton offered 20+6 million pounds for Norwich defender Godfrey
Olas about AUAR: Three major clubs are Interested. Talks are difficult
Goretzka due to back problems will miss the match with Borussia in the German super Cup
Zinchenko will miss at least three weeks due to injury
Source https://eu.usatoday.com/story/entertainment/celebrities/2020/08/10/katherine-schwarzenegger-chris-pratt-welcome-first-baby-together/5454359002/

A Biden presidency could boost Tesla and the auto industry