ByteDance in talks with Reliance for investment in TikTok

China's ByteDance is in early talks with Reliance Industries Ltd for an investment in its video-based app TikTok's business in India, TechCrunch reported here on Thursday, citing sources. 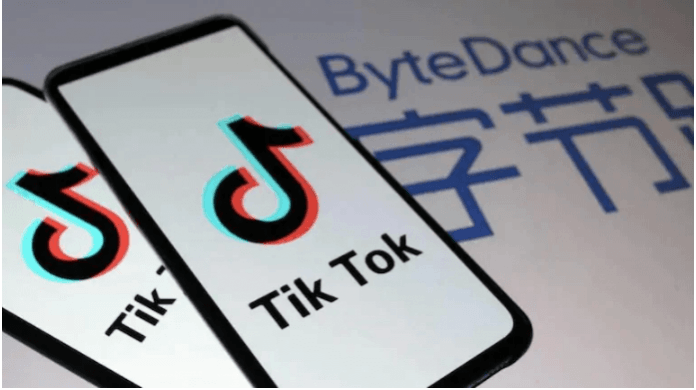 Last week, US President Donald Trump unveiled bans on US transactions with the China-based owners of messaging app WeChat and video-sharing app TikTok.

The two companies began conversations late last month and have not reached a deal yet, according to the report.

Reliance, ByteDance and TikTok did not immediately respond for comment. The Indian government in June banned 59 Chinese apps, including TikTok and WeChat, for threatening its "sovereignty and integrity" after border tensions with China.

Trump unveiled bans on US transactions with owners of WeChat, TikTok 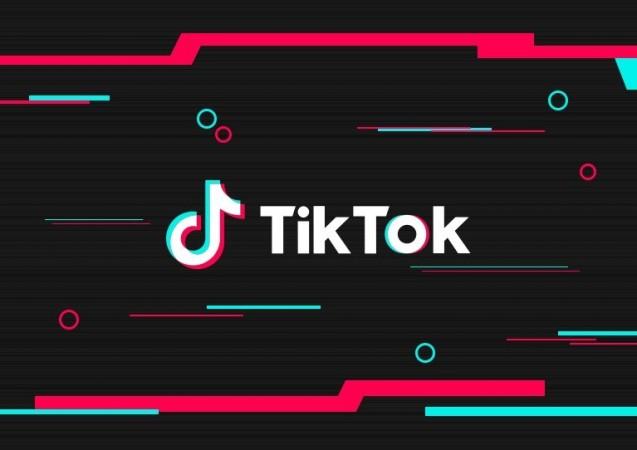 Microsoft Corp has been in talks to acquire the U.S. operations of the video-sharing app. Social media platform Twitter Inc has also expressed interest in having a deal with TikTok, sources familiar with the matter told Reuters late last week.

Barcelona's Interest in Isak Increased after Koeman's appointment. Larsson has a high opinion of the player (Mundo Seportivo)
Manuel Pellegrini: When you play against Real Madrid and var, it's too much
PSV and Porto are Interested in Barcelona midfielder PUC. He doesn't want to leave the club
Puyol about Barcelona: If we want to win the championship, we need to perform very well
Schalke sacked Wagner. The team has not won the Bundesliga since January
Iacini on 3:4 with Inter: Even a draw would be an unfair result, given how many chances Fiorentina created
Ramos Pro 3:2 with Betis: the Referee tried his best and didn't do anything intentionally
Source https://www.ibtimes.co.in/bytedance-talks-reliance-investment-tiktok-826305