A Black woman is calling out an Ohio nail salon for what she described as discriminatory treatment.

The woman said that despite having an appointment at the salon for two services (a manicure and pedicure), a white woman who was not on the schedule, was able to walk in off the street and be serviced first.

Latosha Tate said that the other customer was told that she would need to come back, “the lady says ‘No. I can’t come back,’ the woman explains in an Instagram video that went viral, “I look over and I see they are running her water, and then I see that they are starting her service.”

“I asked the manager, ‘what happened to my appointment? Do I not have an appointment now?” Tate explained that the manager told her that she needed to be “patient.” 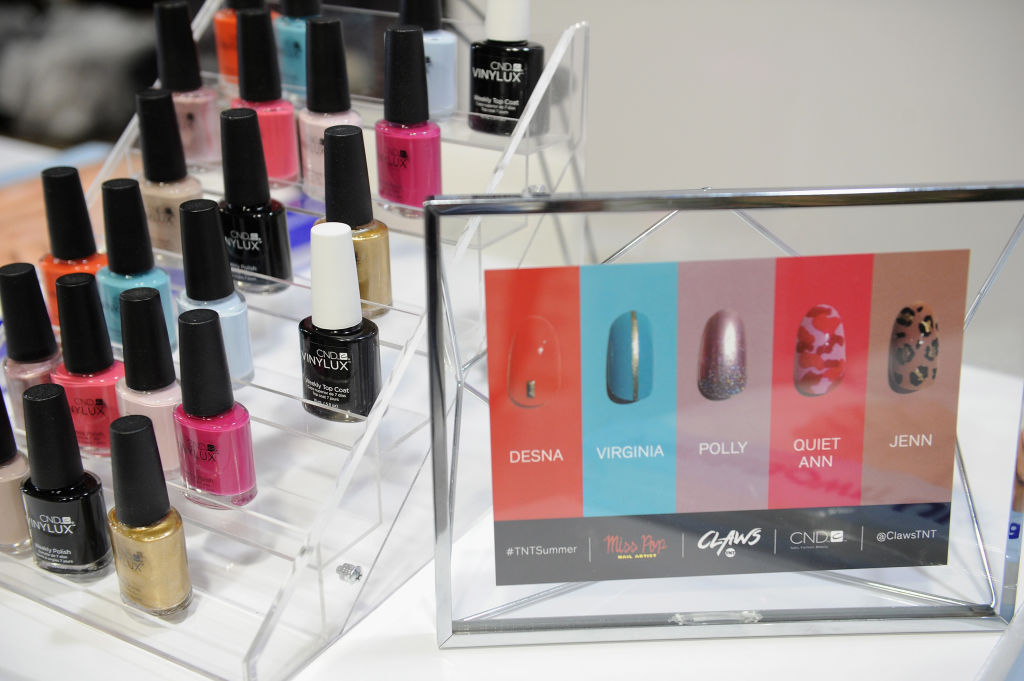 “I had to decide how I wanted to respond,” she said, “It was at that moment that my scheduled two services became less valuable than her unscheduled one service.” The woman said that she told herself, “You don’t have to be treated this way.” She said that she got up to leave, and no one from the shop tried to stop her or apologize.

The video was posted in mid-June but went viral after being posted to BallerAlert’s Instagram page. She said that the incident happened at R&T Nails in Berea, OH.

“When we say that we experience differential treatment on a daily (basis), it’s not an exaggeration,” Tate said, “this is how situations that could be small turn into big situations. If I had gotten angry and acted out of character, I would have been the ‘Angry Black Woman.’”

She said that Black Lives Matter is getting a lot of attention right now, but that microaggressions have always been an issue for African Americans. “They were fine with losing my business, they didn’t care how it made me feel. I was invaluable.”

Lukaku has scored in 9 consecutive Europa League games. This is a tournament record
Konstantinos Tsimikas: Liverpool is the biggest club in the world. I supported them as a child
Marotta on the match with Bayer: I am very optimistic. Inter wants to win the Europa League
Manchester United are unhappy with the way Borussia was leading the negotiations for Sancho. The Germans did not want to communicate directly
Liverpool have announced the purchase of defender Tsimikas from Olympiakos
Bordeaux appointed ex-assistant Blanc Gasse as head coach
Sterling on the win over Real Madrid: Manchester City were incredibly hungry. We have the strength to succeed in the Champions League
Source https://thegrio.com/2020/07/10/black-woman-ohio-nail-salon-discrimination/

From fancy picnics to custom caviar: Inside the pandemic parties of the elite

'It's awesome': Hat worn by Tigers' Tyler Alexander headed to Hall of Fame

El Salvador waits for president, congress to act on pandemic

'Saved by the Bell' trailer goes back to Bayside

Who is Uncle Clifford on Starz’ ‘P-Valley’? Meet Nicco Annan

Stream It Or Skip It: ‘Pan y Circo’ On Amazon Prime Video, Where Diego Luna Hosts Dinners With Great Food And Tough Conversations

Grandmother, 103, gets first tattoo after release from nursing home isolation