Black in the Day: Celebrating our favorite ’90s and 2000s sitcoms

Lately mainstream media has been making massive space for “The Culture” with our favorite Black sitcoms from way back in the day. Streaming services like HBO, Hulu and Netflix have picked up pioneering Black sitcoms from the ’90s and early 2000s, such as Living Single, Half and Half, Girlfriends, The Bernie Mac Show, Moesha and dozens more.

Black sitcoms were more than just platforms of representation, they also were platforms of motivation. Many in the Black community accredited A Different World for being “one of the largest contributing factors” for Black people enrolling into college in the ’90s. Whether it’s art imitating life or life imitating art, what’s true is that many Black people sought the screen to understand how to navigate college for themselves. Specifically, HBCU representation was vastly promoted and celebrated in Black sitcoms. Whether stylistically by repping HBCU sweatshirts or episodes centered on picking a college to go to and having elders explain the value HBCUs can add to Black life, at the center was and still is Black empowerment.

“As a graduate of a HBCU, watching A Different World put things into perspective. [The show] definitely let us know that white people can attend HBCUs,” jokes theGrio’s social media director Pinnock. 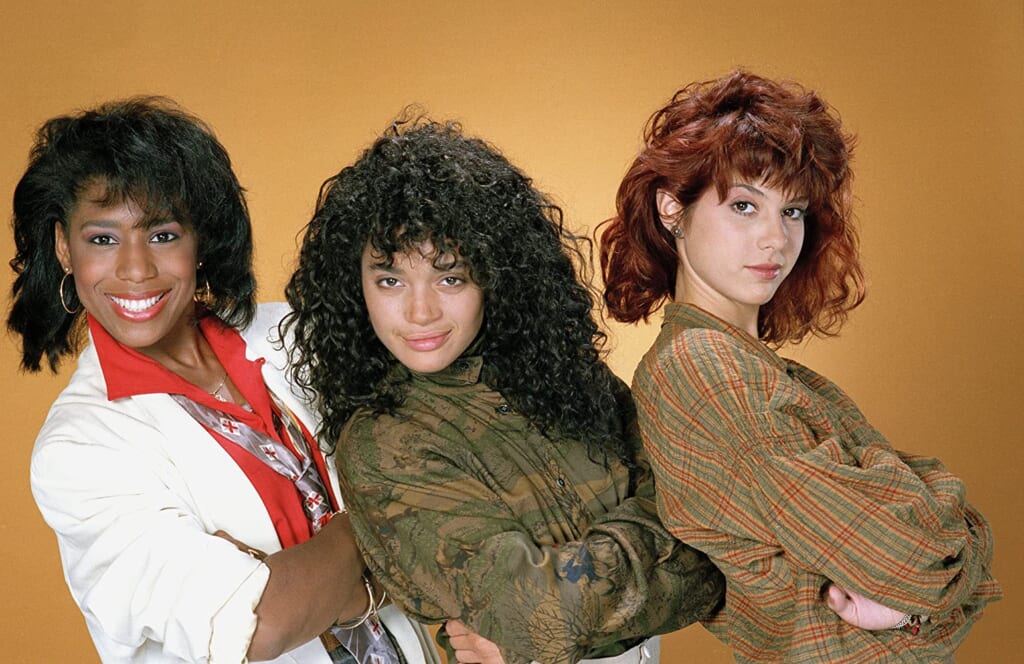 As dreamy and wishful Black sitcoms were, heavy topics concerning HIV/AIDS, condom use, apartheid, sexual assault and racism were not shied from. Black sitcoms fed truth with imagination by touching upon issues that impacted our communities in the past that continue till this day.

Similar to how many white rock and roll artists co-opted Black music in the early 20th century, it’s “nothing new” but unpleasant to witness when Black artists don’t receive their flowers aptly. Living Single being the “90s version of Insecure” displayed how young Black folks navigated city life, dating, and the world, while not centering Blackness as the sole element to their existence, according to Turner.

“Will we ever see a Martin reboot? And do we want to?” asks Pinnock.

Though the Martin cast say they’re open to it, an important question to Black audiences and artists alike is, “do we actually need these reboots?” Many Black sitcoms still read applicable to contemporary culture today, thus what would the purpose of a revamp bring to our communities?

For some Black folks, leaving Black sitcoms to their glorious past and replaying with streaming services is enough. And yet, some Black folks think reboots are necessary since culture changes and what was okay to laugh at in the past may have become cringe-worthy and even problematic today. This can be especially true when it comes to the casualness of homophobic and transphobic sensibilities.

Whether re-creating or simply rewatching the Black sitcoms we grew up with, what’s beautiful is that these shows have become vastly accessible. And that in of itself is a victory to Black art.

Real Madrid beat Barcelona by wins in full-time official matches-97 vs 96
Lampard on the episode with Maguire and Aspilicueta: a Clean penalty in favor of Chelsea
Solskjaer on the draw with Chelsea: Equal game. But I felt that if there is a winner, then Manchester United
Hans-Dieter flick: Bayern played great defense and didn't let Eintracht do much
Ajax with the score 13:0 beat Venlo. This is the biggest win in Eredivisie history
Messi doesn't score for Real Madrid after Ronaldo left for Juve. In the last Clasico before the transfer, they both scored
Sergio Ramos: Clean penalty, I was grabbed. It is unfair to judge the referee
Source https://thegrio.com/2020/09/24/black-in-the-day-sitcoms/

With Stops In 4 Key States, Biden And Trump Bring Their Closing Arguments To Voters