The Atlanta cops who tased and pulled Spelman and Morehouse students out of their car on live television have been fired and others put on desk duty.

Mayor Keisha Lance Bottoms said Sunday that the video of the officers using “excessive force” against Messiah Young, 22, and Taniyah Pilgrim, 20, kept her up all night. The altercation took place after a 9 p.m. curfew was instituted by the mayor in response to the ongoing protests over the death of George Floyd and police brutality. Police stopped and surrounded the car the students were in at approximately 9:13 pm Saturday evening. 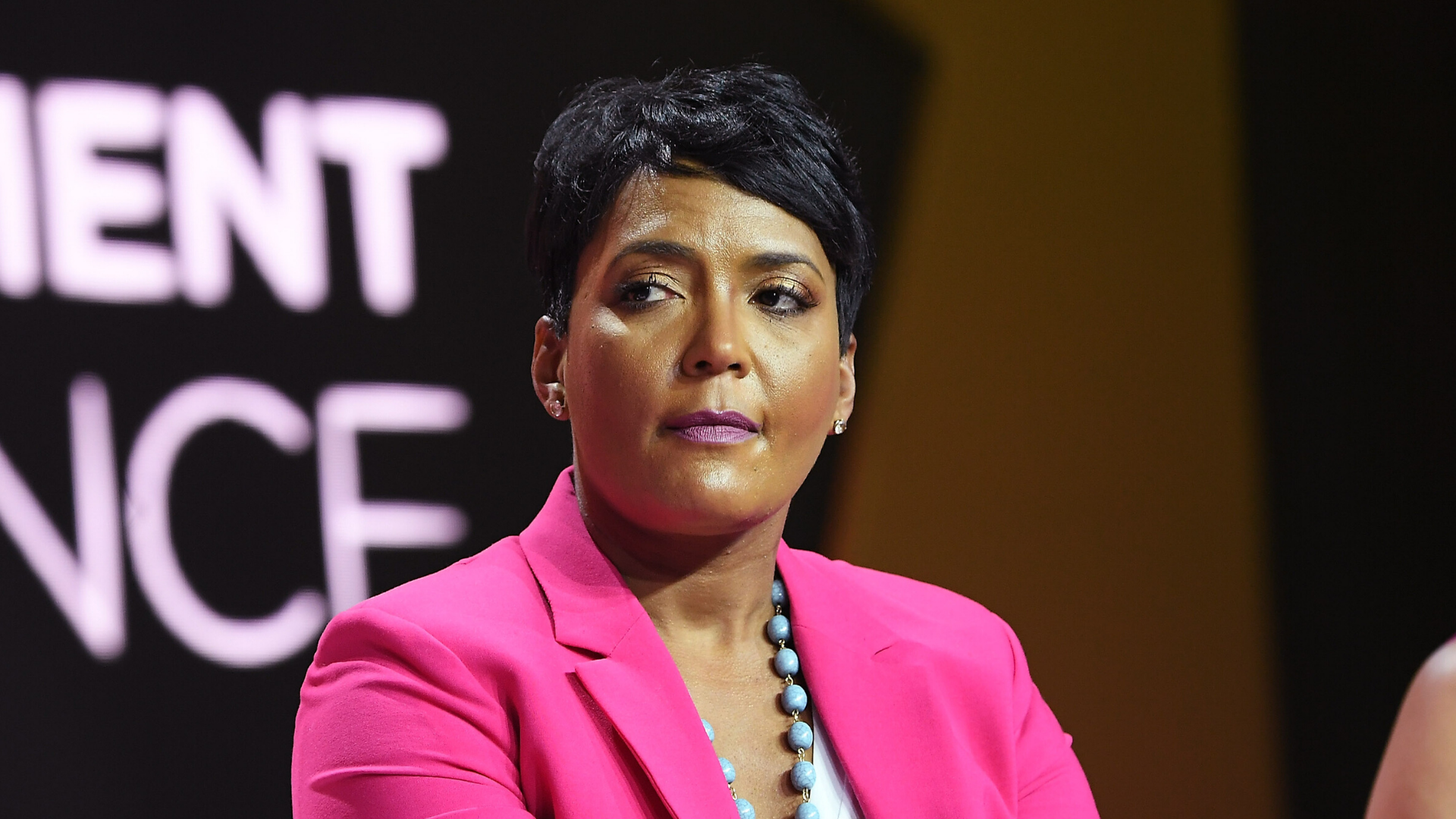 READ MORE: Atlanta cop draws praise from protesters: ‘They have a right to be pissed off’

WATCH: here’s my video of when two young people were tased, dragged out of their car in downtown Atlanta Saturday night. We’re working to find out why this happened and what led up to it @cbs46 https://t.co/JL4nMFCnls pic.twitter.com/USRby69Kp2

In footage that was captured live by CBS 46, the car windows were broken and officers began an aggressive posture toward the HBCU students. They were assaulted, arrested, and taken into custody at the Fulton County Jail. He was charged with eluding/flee police and driving without a license.

A GoFundMe was set up for their bail money by Samaiya Butler. It has thus far raised almost $100K and the funds will be going to Young’s family. The Georgia NAACP and the JUSTGeorgia Coalition also immediately organized to help. They used the  #WeAreDoneDying to call attention to the fact that this state of emergency was jeopardizing more lives.

We are working to secure the release of these two local college students who were ripped from a vehicle and tased tonight in Atlanta. This is the exact kind of policing behavior thousands have been protesting.

“This uprising has been a result of the inabilities of elected officials to ensure proper judgment necessary to arrest, indict, and convict officers who repeatedly murder innocent, unarmed Black bodies,” they stated in a press release Sunday.

“As if the global pandemic was not enough harm on the Black and Brown community, we now have to endure the pain and hurt from the grim displays of modern lynching going viral every week,” the release continued.

Lance Bottoms responded to the outrage by announcing during a Sunday news conference that two of the officers involved in the incident had been fired. One had a tenure of 20 years on the force and the other 16. Three others who were involved have been taken off street duty pending review.

The officers have not yet been identified.

“After a review of that footage, Chief Shields and I made the determination that two of the officers involved in the incident last night will be terminated immediately. The other three officers right now are on desk duty pending further determination of what, if any appropriate action, disciplinary actions should be taken against them,” the mayor said.

“The release of that bodycam footage and the corresponding police report should be available to the media immediately.”

The students have since been released from police custody. All charges were dropped against her but they may be pending against him according to the Georgia NAACP. It was also confirmed that they did not suffer any injuries.

Andujar Oliver on deletions: Fati went too far in the foot, and the foul on the Peak was even more dangerous, perhaps
Atalanta extended the winning streak to 11 matches, beating Sampdoria-2:0
Milner played his 536th game in the Premier League and was ranked in the top 5 of the League in games played
Barca midfielder Fati is removed in the Derby with Espanyol. He spent 5 minutes on the field
Suarez scored 195 goals for Barcelona and finished third in the club's top scorer list
Daniele de Rossi: People call Messi cowardly, but they are afraid to ask their wives for a remote control from the TV
Daniele de Rossi: Ronaldo is comparable to Messi in goals and trophies, but Leo's game is more fun
Source https://thegrio.com/2020/05/31/atlanta-cops-spelman-morehouse-students/

WHO will get US-pledged funds before withdrawal, Pompeo says

The hottest sneaker of 2020, the Air Jordan 1 OG Dior, has arrived

US Army soldier sentenced to life for sexual assault of minor

Lawrence Jones reflects on Chicago violence and the death of Natalie Wallace: 'Her life mattered too'

Henrik Lundqvist only goalie not at Rangers workouts

Why Masks On Flights Still Aren't Required By Law

Officer to Floyd: ‘It takes … a lot of oxygen to talk’

With demand soaring, L.A. County narrows priority for who should get coronavirus tests

Ivy League Postpones All Fall Sports, Including Football – Will Other NCAA Conferences Follow?

Are we on the verge of a 'Democratic tsunami'?

McEnany Reveals Whether Republicans Will Move Ahead With Florida Convention

Court: Some employers can refuse to offer free birth control

‘Batwoman’: Javicia Leslie Cast As the New Lead Of the CW Superhero Series

Key battleground states most vulnerable to cutoff in jobless aid

Ivy League colleges calls off all fall sports, including football, due to coronavirus

‘Yellowstone’s Taylor Sheridan On Safely Shooting Season 4 In A Pandemic, Emmy Momentum & The Benefit Of Having Kevin Costner As Your Series Anchor