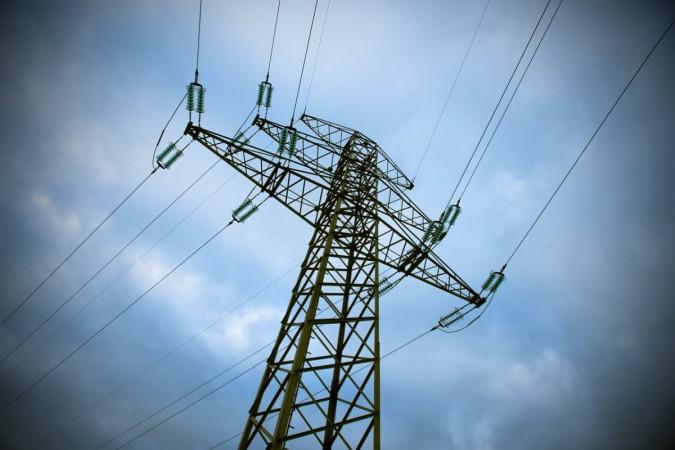 In the latest development coming in from Gujarat, the state government has revoked its 2018 order that allowed tariff hikes to power companies Tata Power, Adani Power and Essar Power.

The decision to cancel the earlier government resolution (GR), that facilitated the increase in tariffs of the three imported coal-based power plants owned by Tata Power, Adani Power and Essar Power by amending the Power Purchase Agreements (PPAs), was reached in a recent cabinet meeting, reported The Hindu.

Tata Power, Adani Power and Essar Power have PPAs with the Gujarat government for power supply up to 25 years.

The three power firms had appealed to the state government to increase the power tariffs following an abrupt rise in the prices of coal imported from Indonesia due to changes in laws of the country. Thus, in July 2018, the Gujarat government constituted a high-power committee that examined whether the demand by the power companies was reasonable or not.

In November 2018, after the committee had recommended considering the demand by Tata Power, Adani Power and Essar Power as the cost of running coal-based power plants has gone up drastically, the Gujarat government issued an order allowing the three troubled power companies to increase tariffs by amending their PPAs with Gujarat Urja Vikas Nigam Ltd (GUVNL). 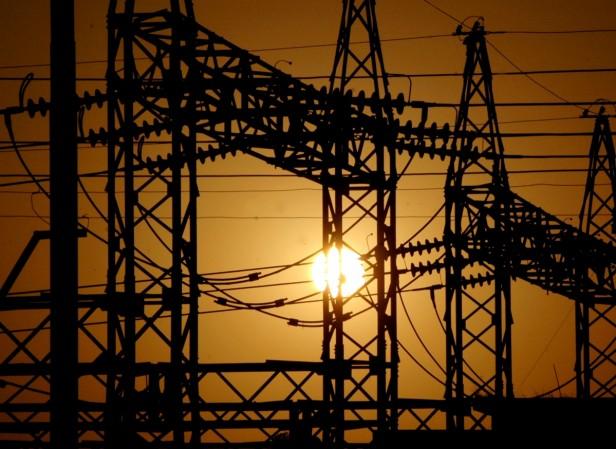 However, the latest move by the state government of withdrawing its earlier order is certain to come as a major blow to the three power firms. The decision has reportedly been taken keeping in view the fall in prices of the coal. "We have cancelled the previous GR in the cabinet meeting. Since coal prices have plummeted, we moved a note in the cabinet to cancel the earlier order on public interest," a top bureaucrat was quoted as saying by The Hindu.

Rummenigge on the match with Barca: Davies will take care of Messi. Alfonso has not been beaten this season
Flick about the Champions League match: This is not Bayern against Messi, but a game against Barcelona
Xavi: Setien's Barca Game is very similar to Cruyff's style
Coutinho's agent: Philippe is eager to play with Barca and win the Champions League
Mesut Ozil: I will decide when to leave Arsenal, not other people
Watzke on Sancho: Jaydon will be at Borussia in the 2020/21 season. That's for sure
Arturo Vidal: Lewandowski is an amazing player, but Messi is from another planet
Source https://www.ibtimes.co.in/adani-tata-essar-cant-charge-higher-power-rates-gujarat-cabinet-rescinds-order-824136