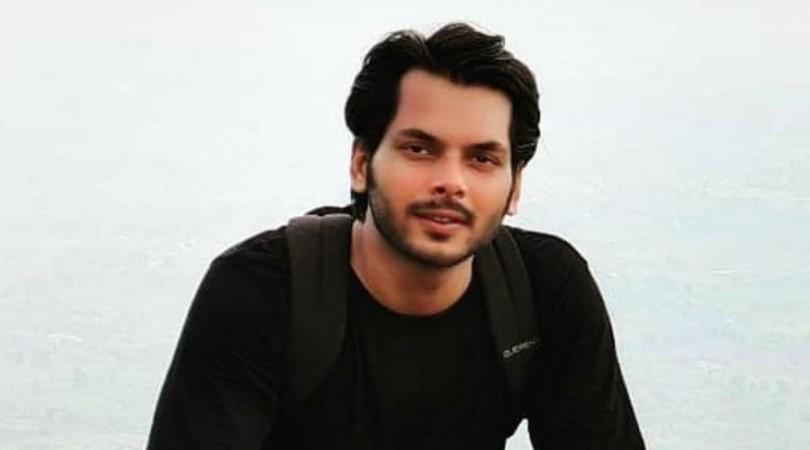 Actor Akshat Utkarsh allegedly died by suicide at his residence in Mumbai on Sunday, 27 September. He was aged 26 and staying with a woman friend.

The woman, who was staying in his residence, and the deceased had a chat with till 11 am like normal on Sunday and then slept. However, when she woke up to go to the washroom late in the night, she found his body hanging.

She alerted the Amboli police and he was declared dead at a private hospital following which his body was shifted to Cooper Hospital for postmortem. "Actor Akshat Utkarsh dies allegedly by suicide at his residence in Mumbai's Andheri area. Case lodged, matter being probed. Body handed over to family after postmortem: Mumbai Police," Someshwar Kanthe, senior police inspector at Amboli police station is quoted as saying by Hindustan Times.

Reports claim that he was jobless ever since the lockdown due to the coronavirus outbreak came into effect. He had borrowed money for his survival and was going through depression.

However, his family members have called it a murder. His maternal uncle Ranjit Singh has alleged police negligence and accused them of not registering an FIR. He claims that Akshay was looking for a job and bagged a film.

Ever since the lockdown came into effect, the suicide cases have increased a lot due to depression and job loss. The most-shocking case remains the death of Sushant Singh Rajput.

Hans-Dieter flick: I Hope Alaba will sign a contract with Bayern. Our club is one of the best in the world
Diego Maradona: Messi gave Barca everything, brought them to the top. He was not treated the way he deserved
Federico Chiesa: I hope to leave my mark in Juve. We will achieve great results
The Coach Of Benfica: I don't want us to look like the current Barcelona, it has nothing
Guardiola on returning to Barca: I'm happy at Manchester City. I hope to stay here
Fabinho will not play with West ham due to injury
Ronald Koeman: Maradona was the best in his time. Now the best Messi
Source https://www.ibtimes.co.in/actor-akshat-utkarsh-dies-by-suicide-family-calls-it-murder-828785

AP: Use of slurs not ‘isolated’ at Louisiana State Police