Five of the six largest wildfires in California state history have been sparked in the past two months — and they’re all still raging.

The state’s most aggressive fire, August Complex, has so far scorched nearly 860,000 acres of NorCal’s Tehama County — nearly doubling the now second-largest Mendocino Complex in 2018, according to the California Department of Forestry and Fire Protection.

Rounding out the all-time top six are four other blazes still currently burning, according to the agency and The Sacramento Bee, which first reported the staggering toll.

Meanwhile, the North Complex has claimed 301,404 acres of Butte, Plumas and Yuma counties, while the Creek Fire — the youngest of the blazes, having started earlier this month — has eaten away 289,695 acres of Fresno and Madera counties.

And the destruction is only expected to grow.

While the SCU and LNU Lightning complexes were each considered 98% contained as of Sunday and Tuesday, firefighters are still battling to get the other fires under control.

The North Complex was deemed 75% contained as of early Wednesday while the Creek Fire was considered 32% contained.

The enormous August Complex blaze was still only 39% contained as of Wednesday morning. 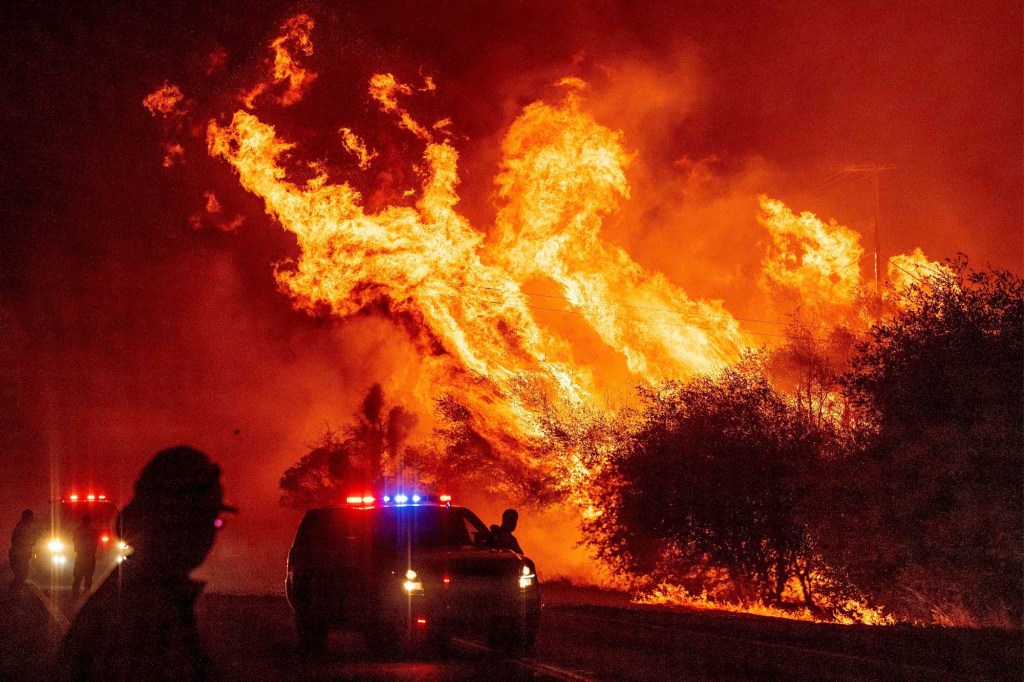 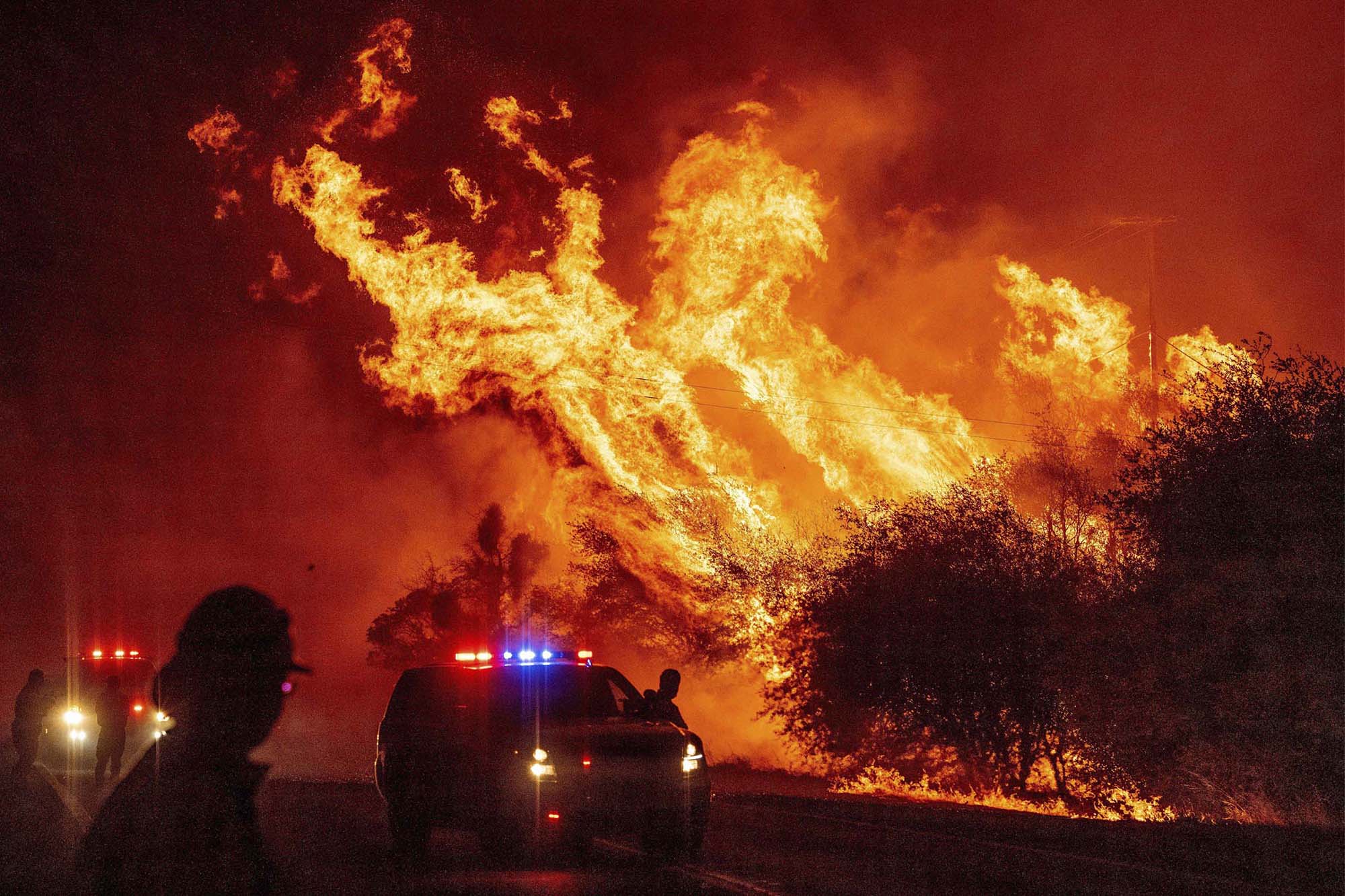 A law enforcement officer watches flames launch into the air as fire continues to spread at the Bear fire. 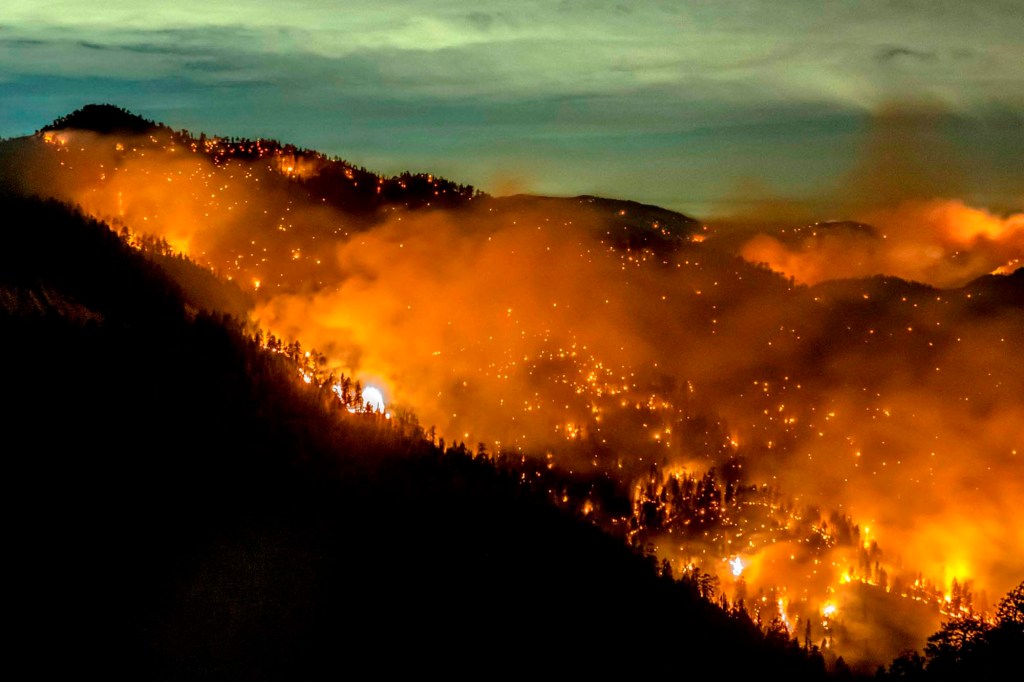 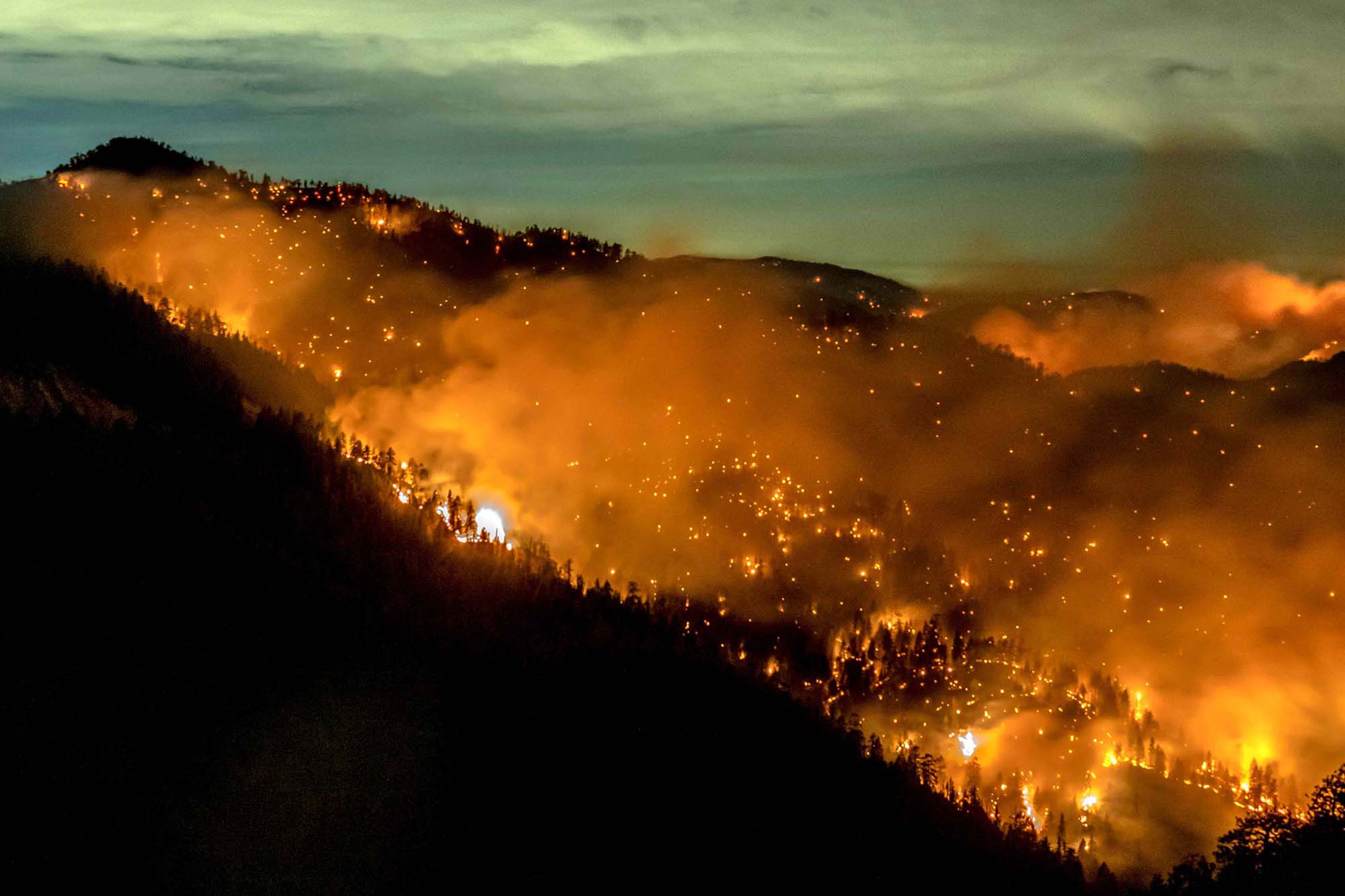 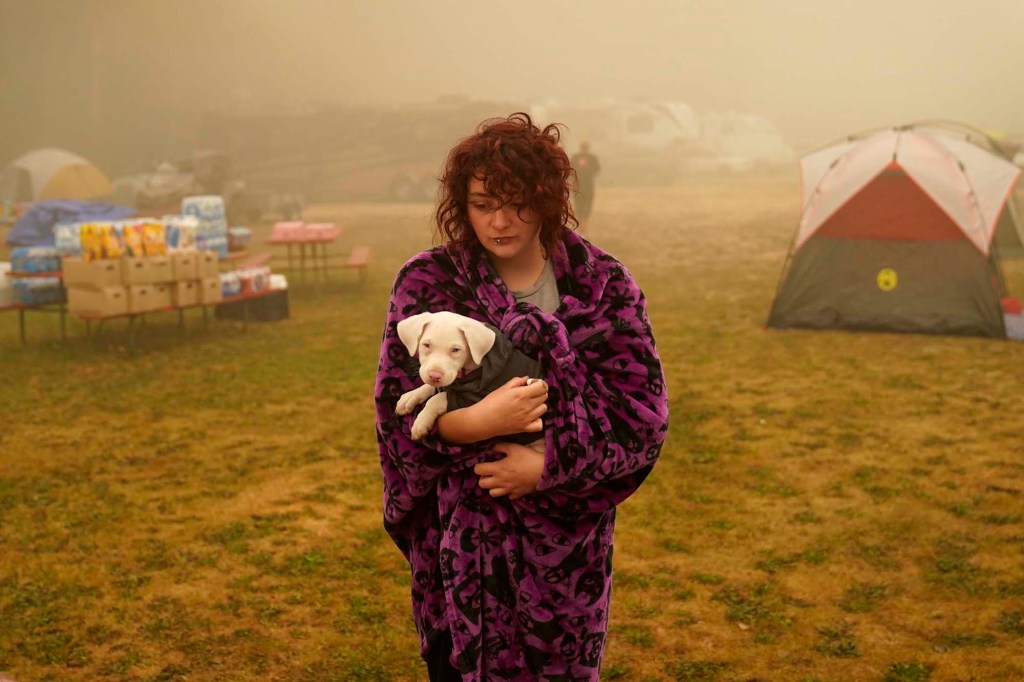 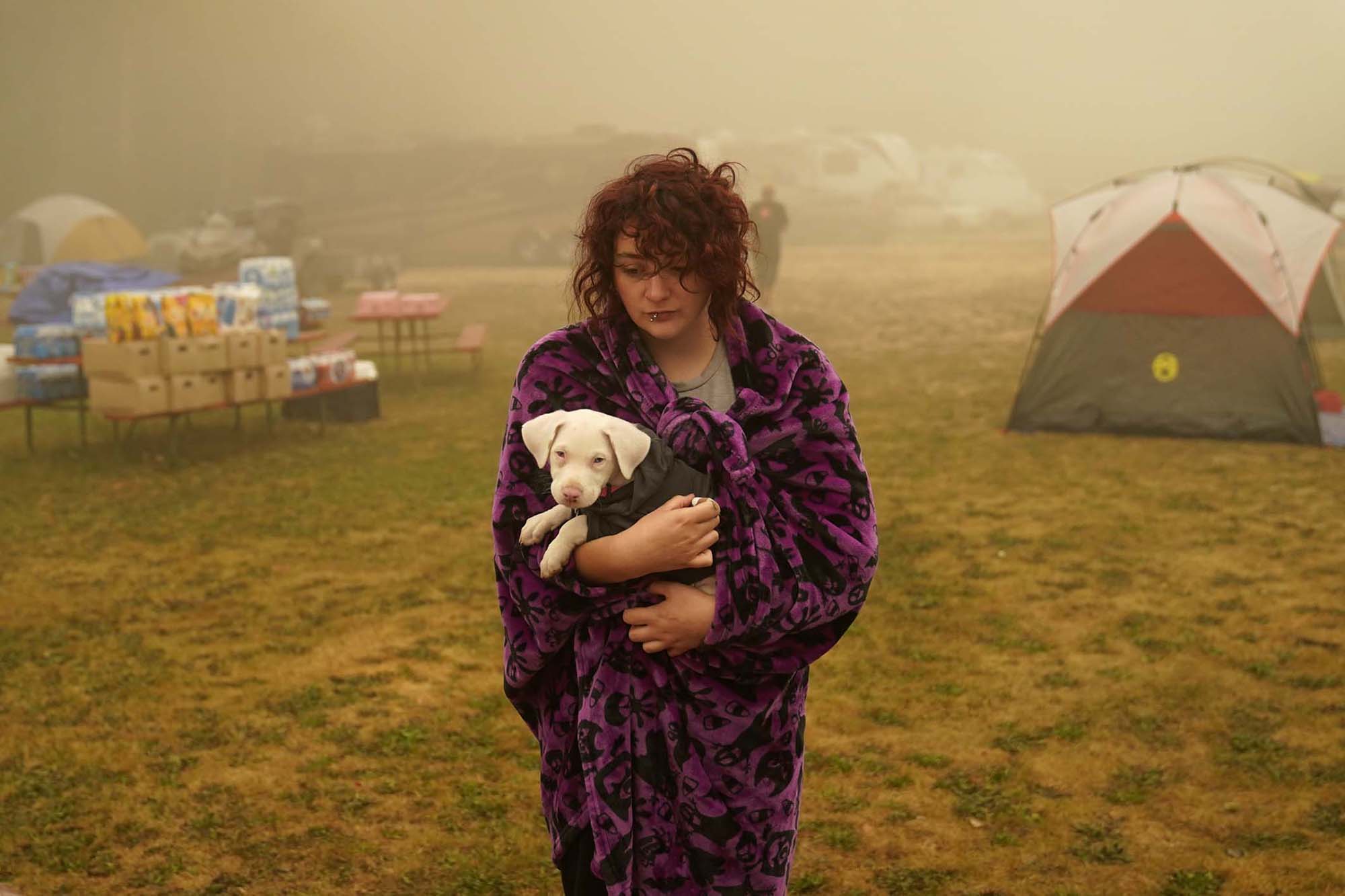 Shayanne Summers holds her dog, Toph, while wrapped in a blanket after several days of staying in a tent at an evacuation center at the Milwaukie-Portland Elks Lodge. 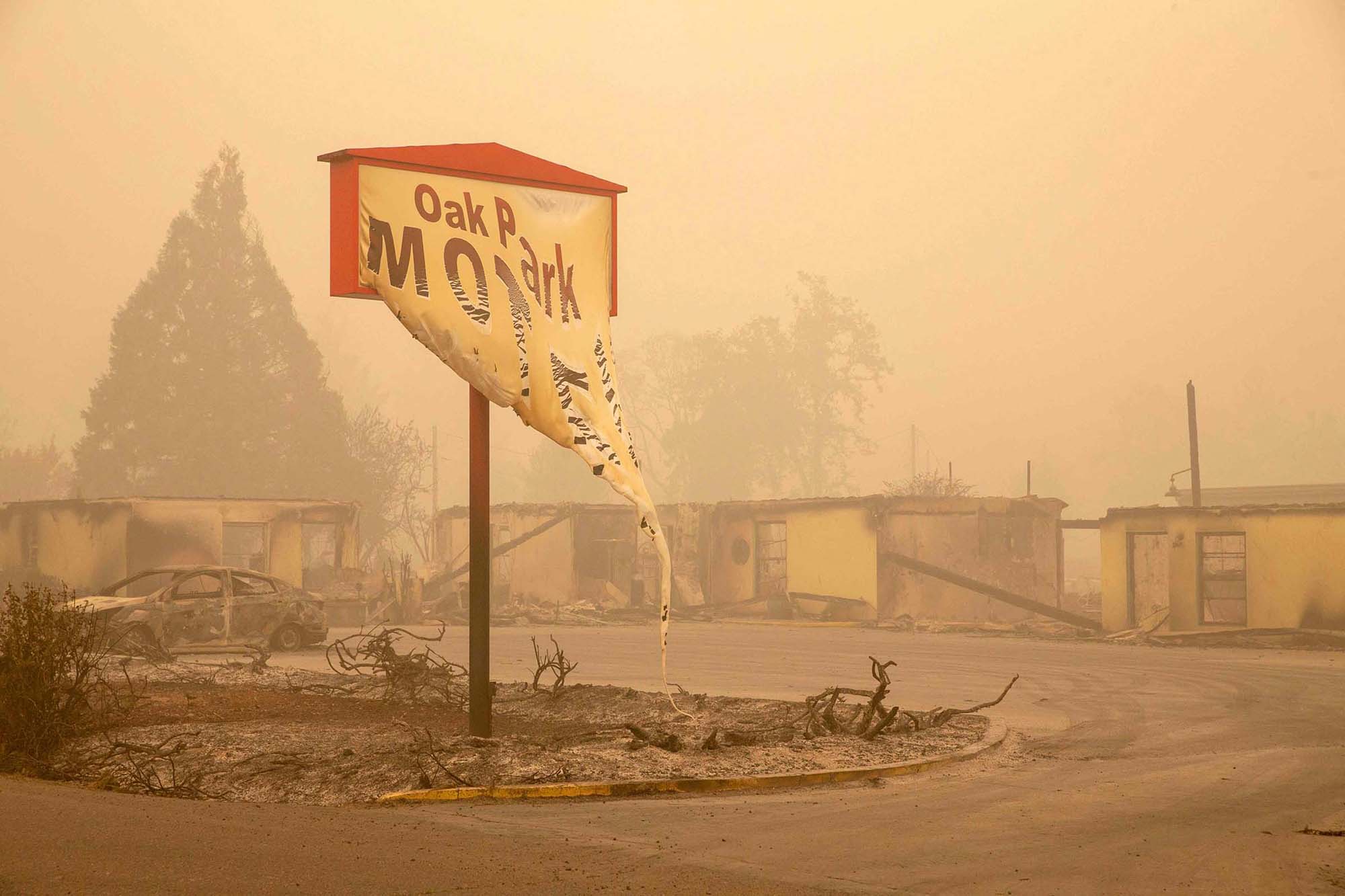 The melted sign of the Oak Park Motel destroyed by the flames of the Beachie Creek Fire. 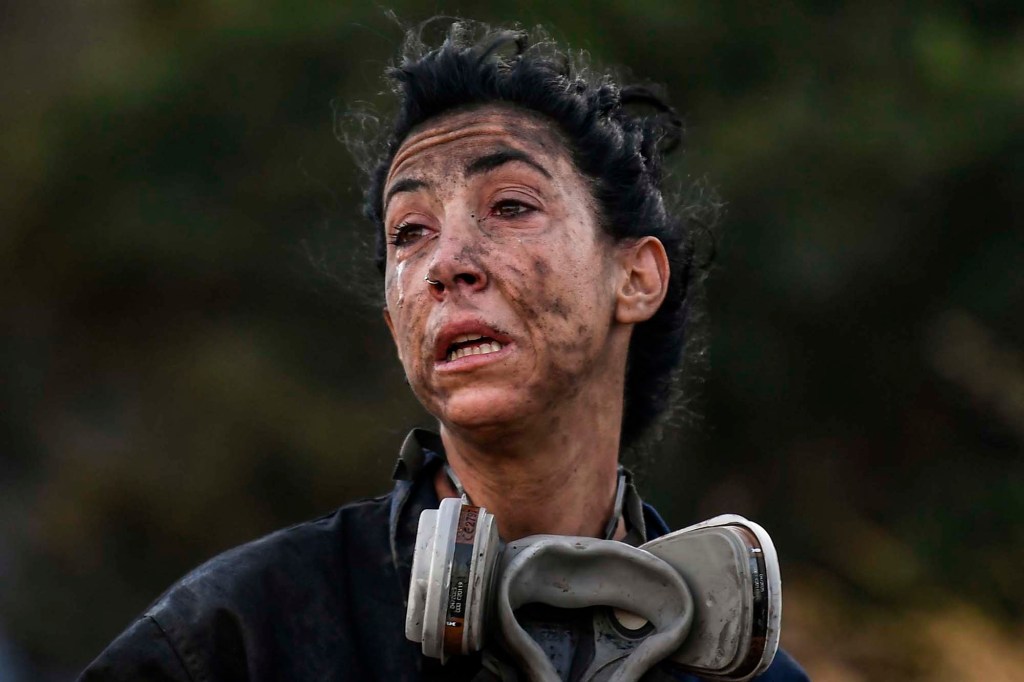 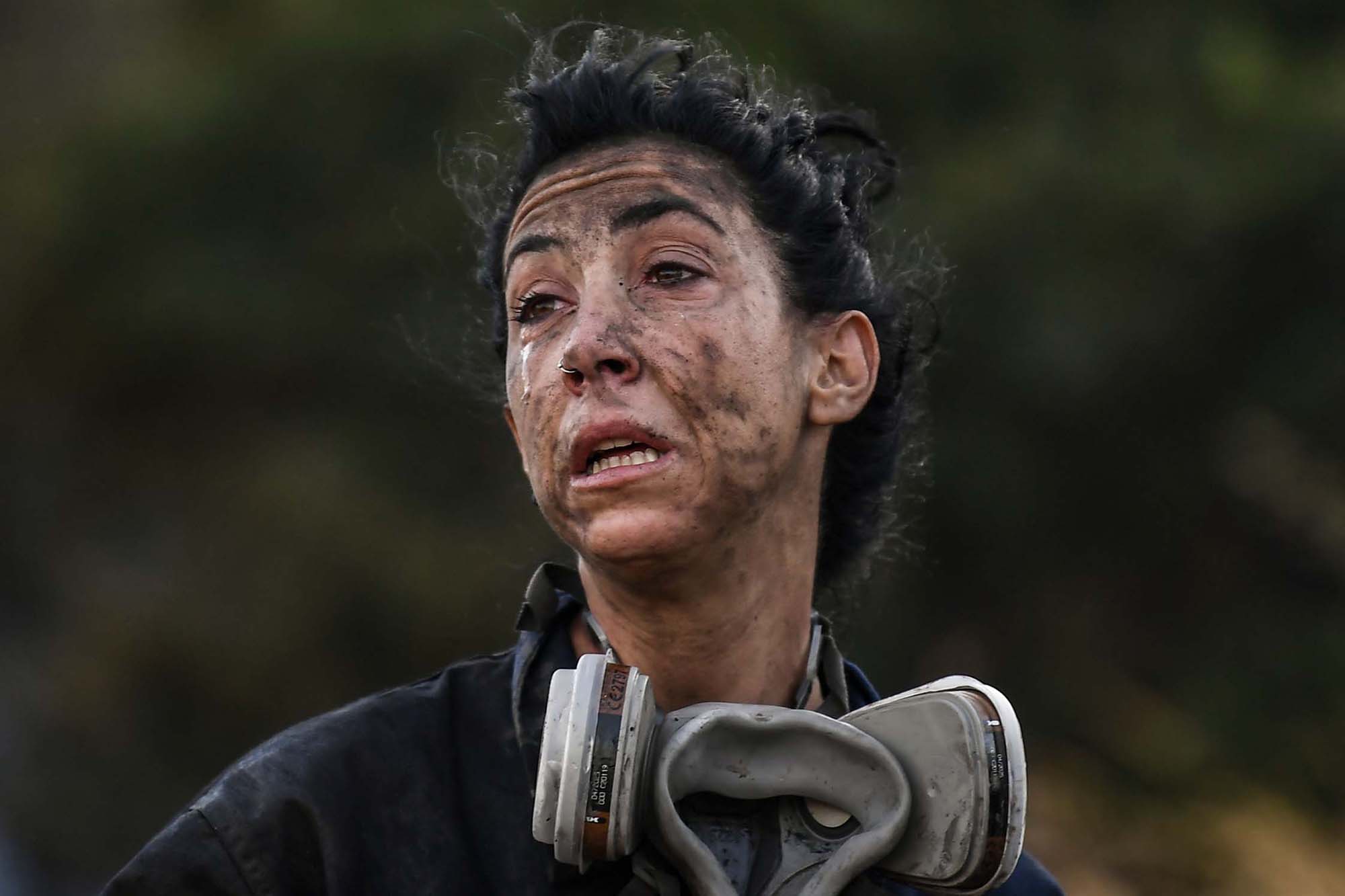 A firefighter reacts as she works to put out a wildfire in Anavyssos. 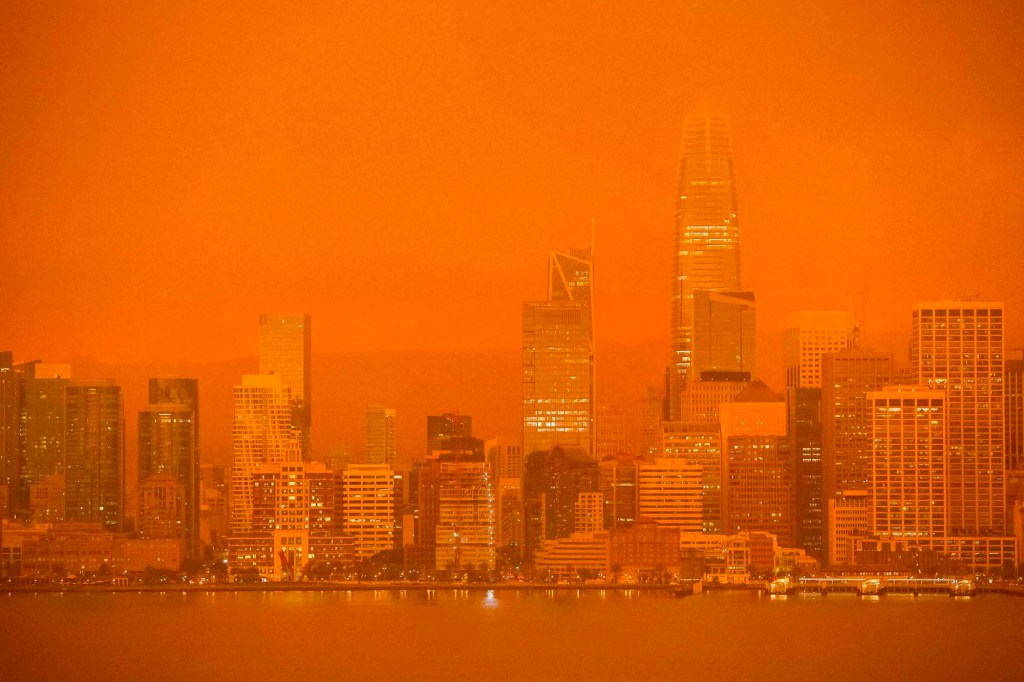 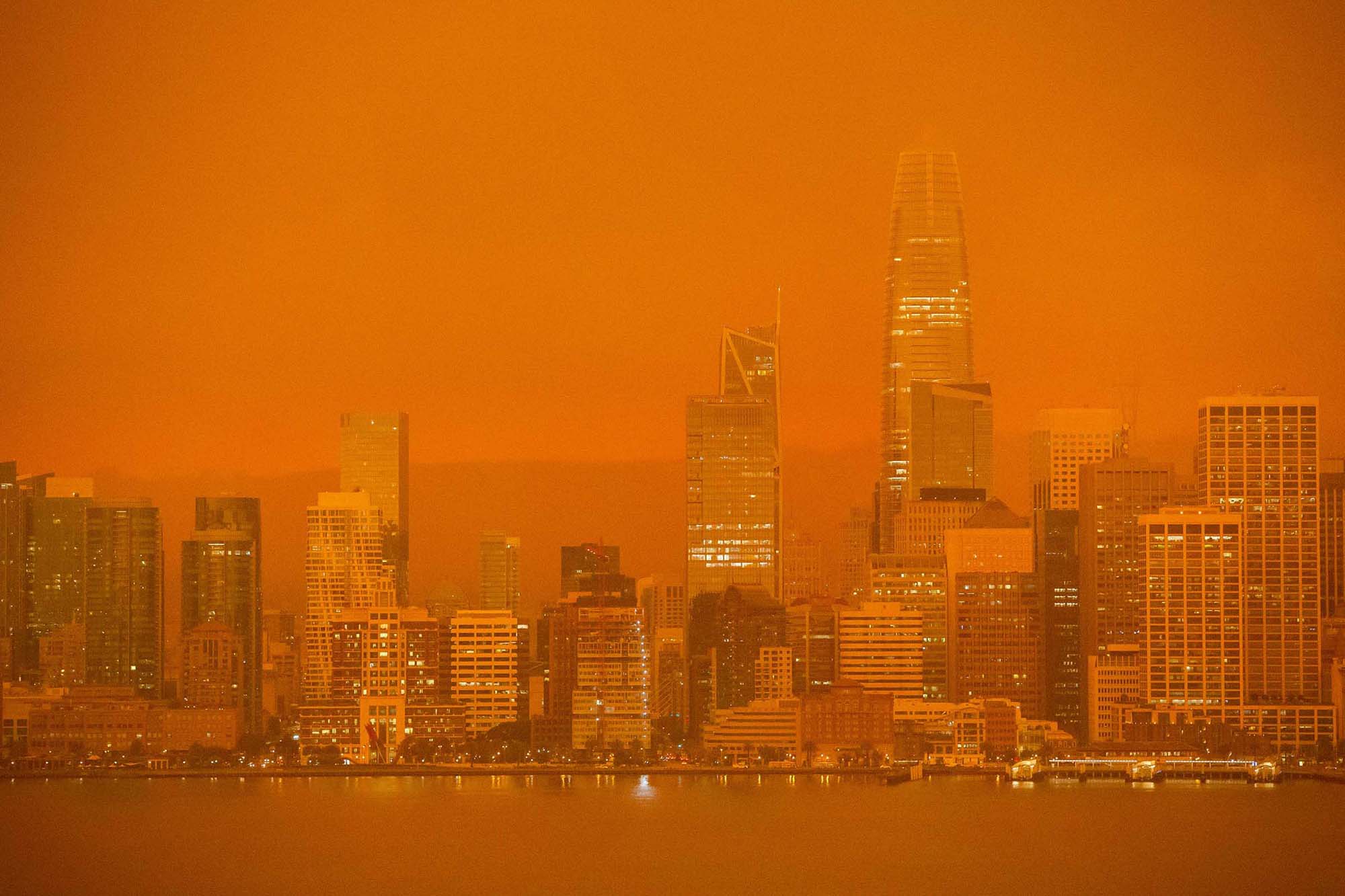 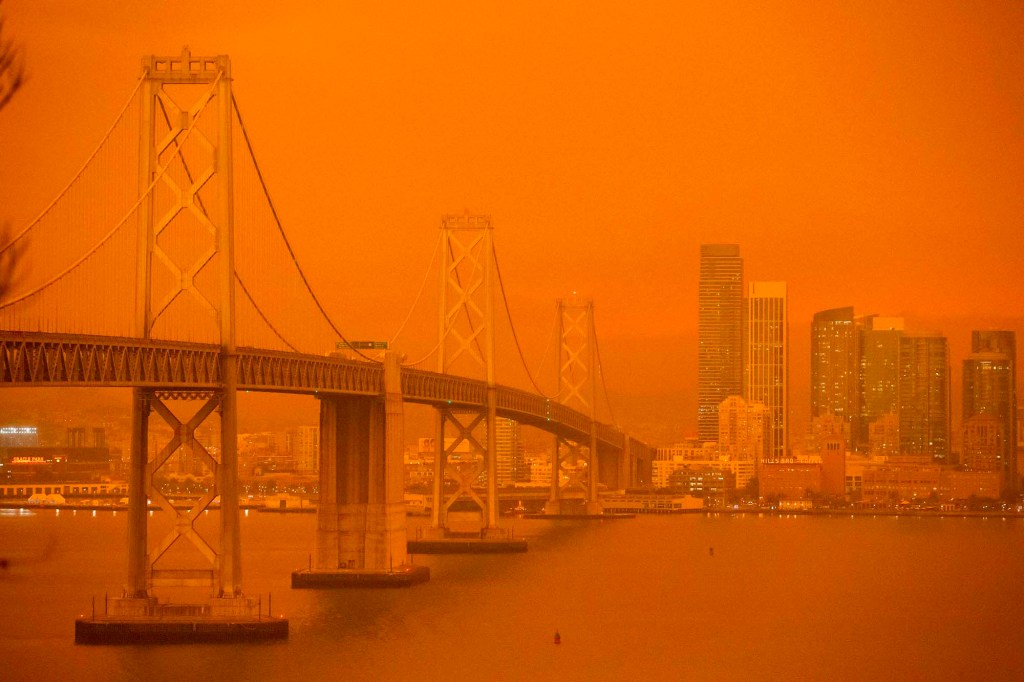 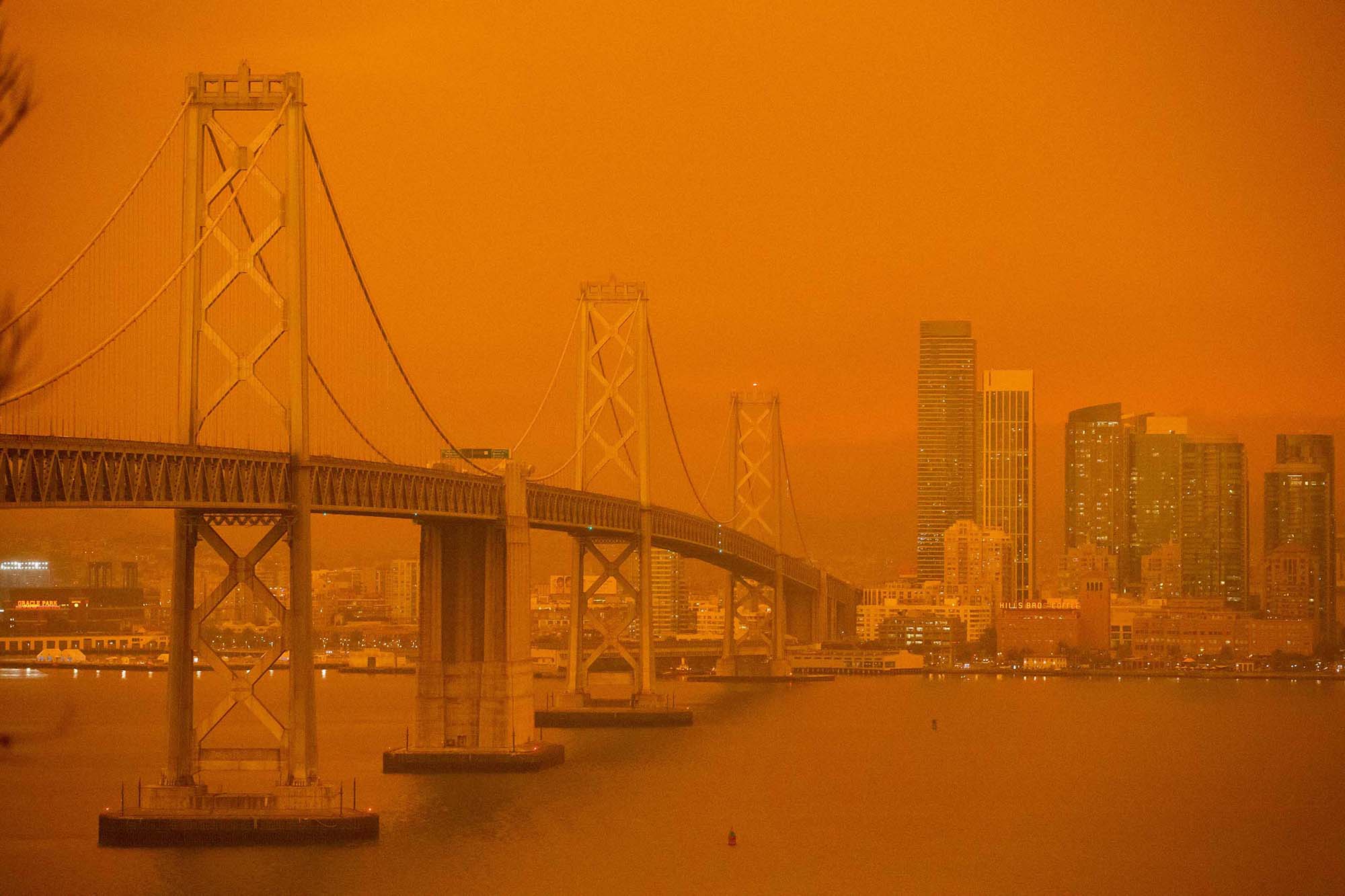 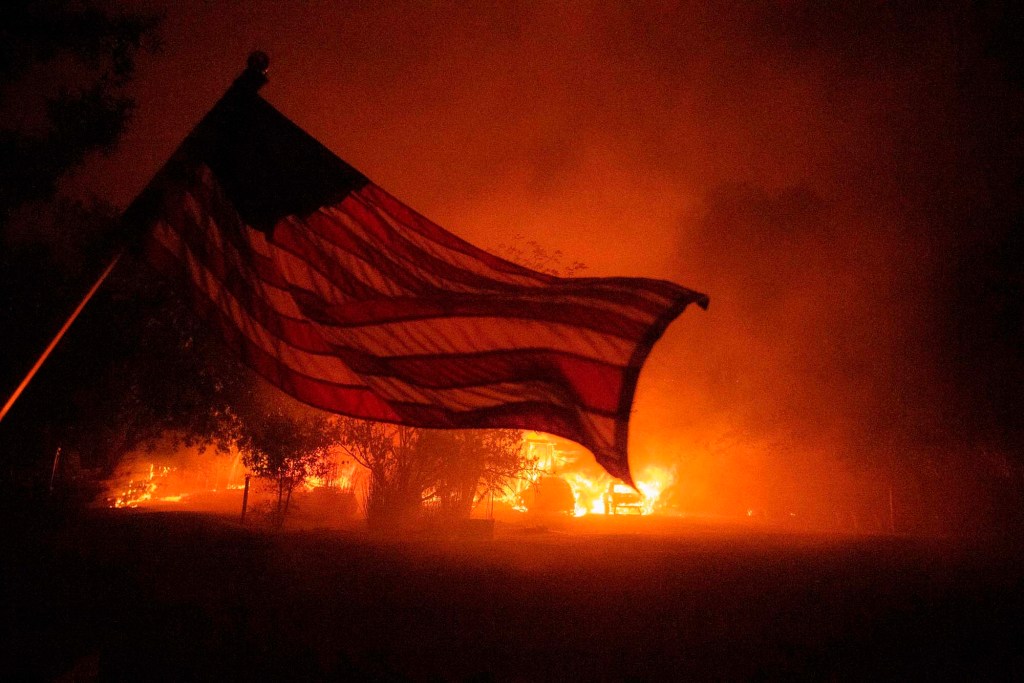 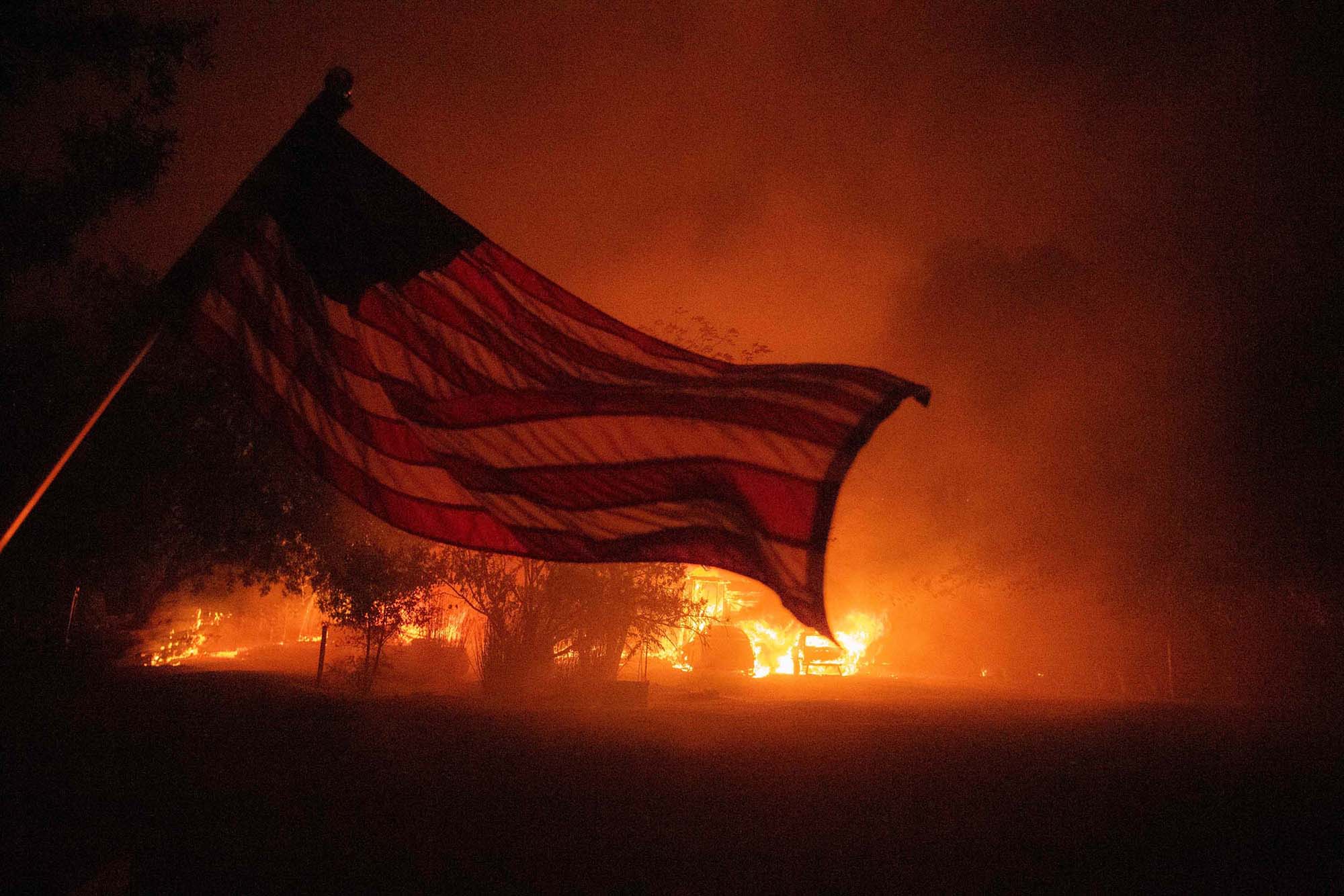 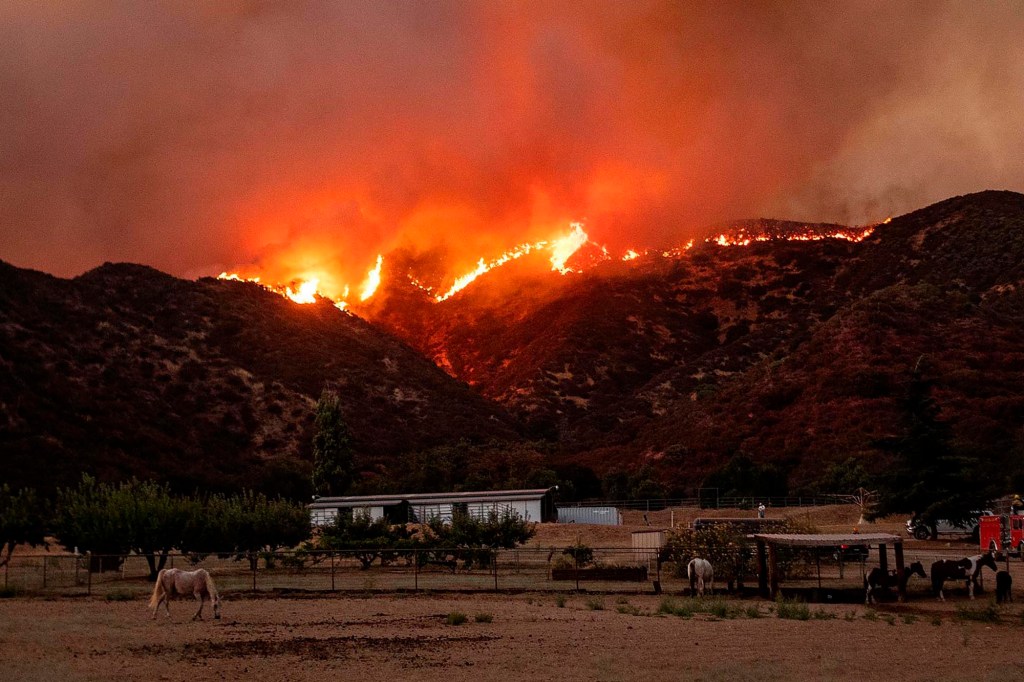 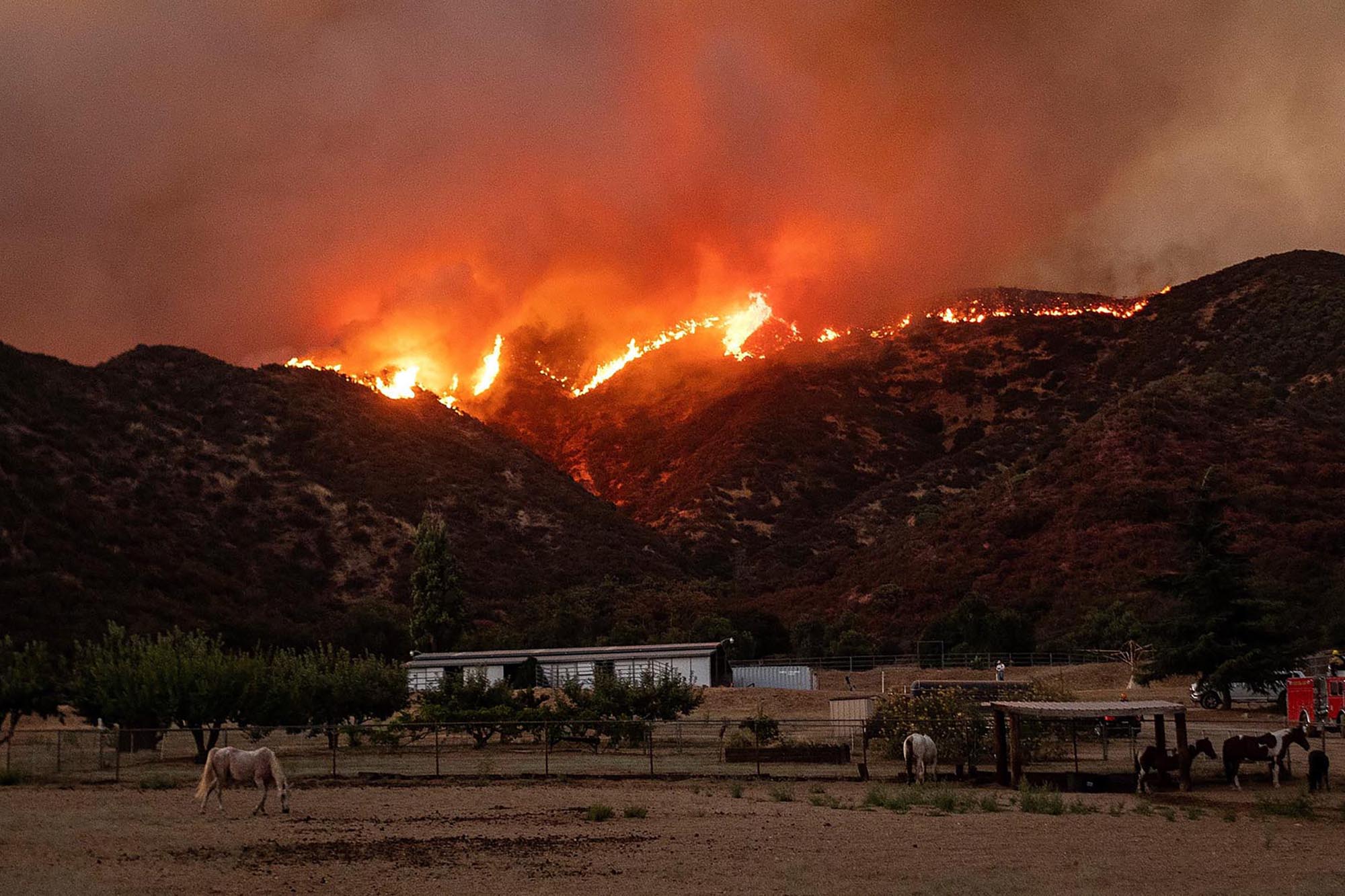 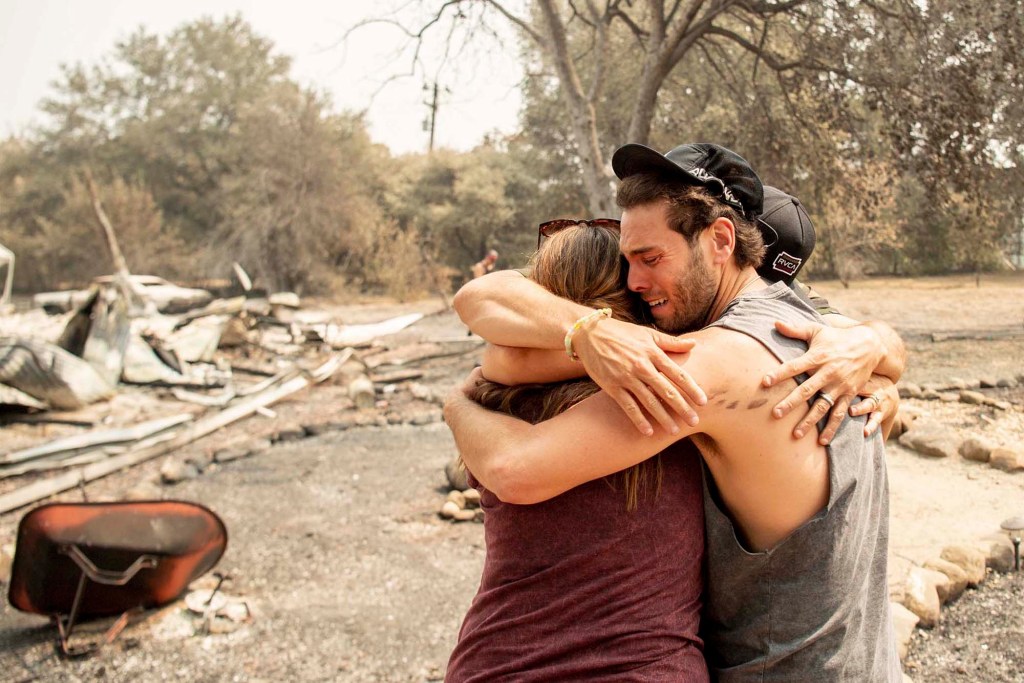 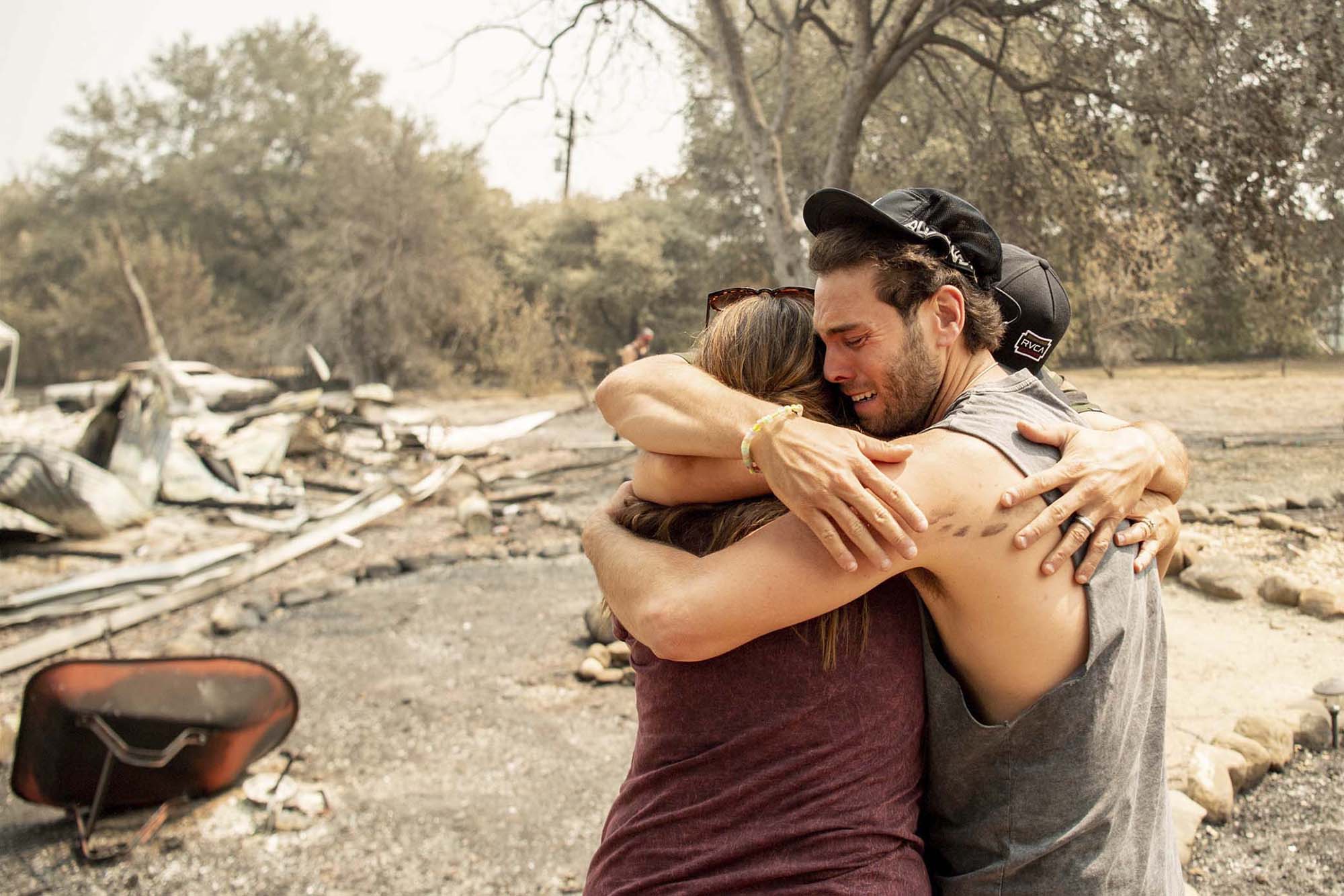 Resident Austin Giannuzzi cries while embracing family members at the burned remains of their home during the LNU Lightning Complex fire. 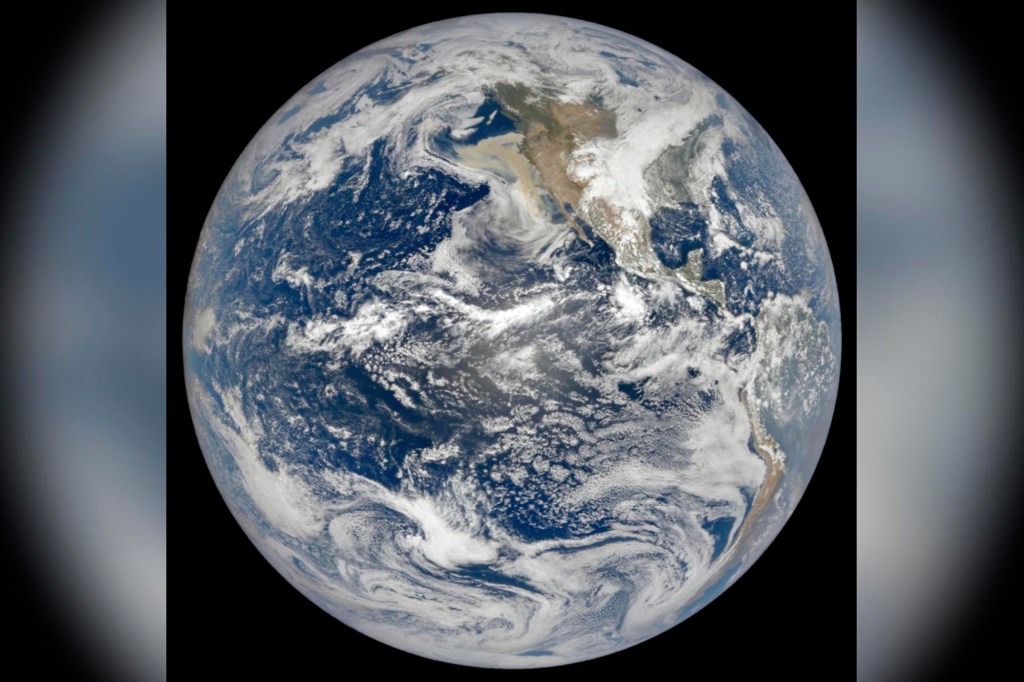 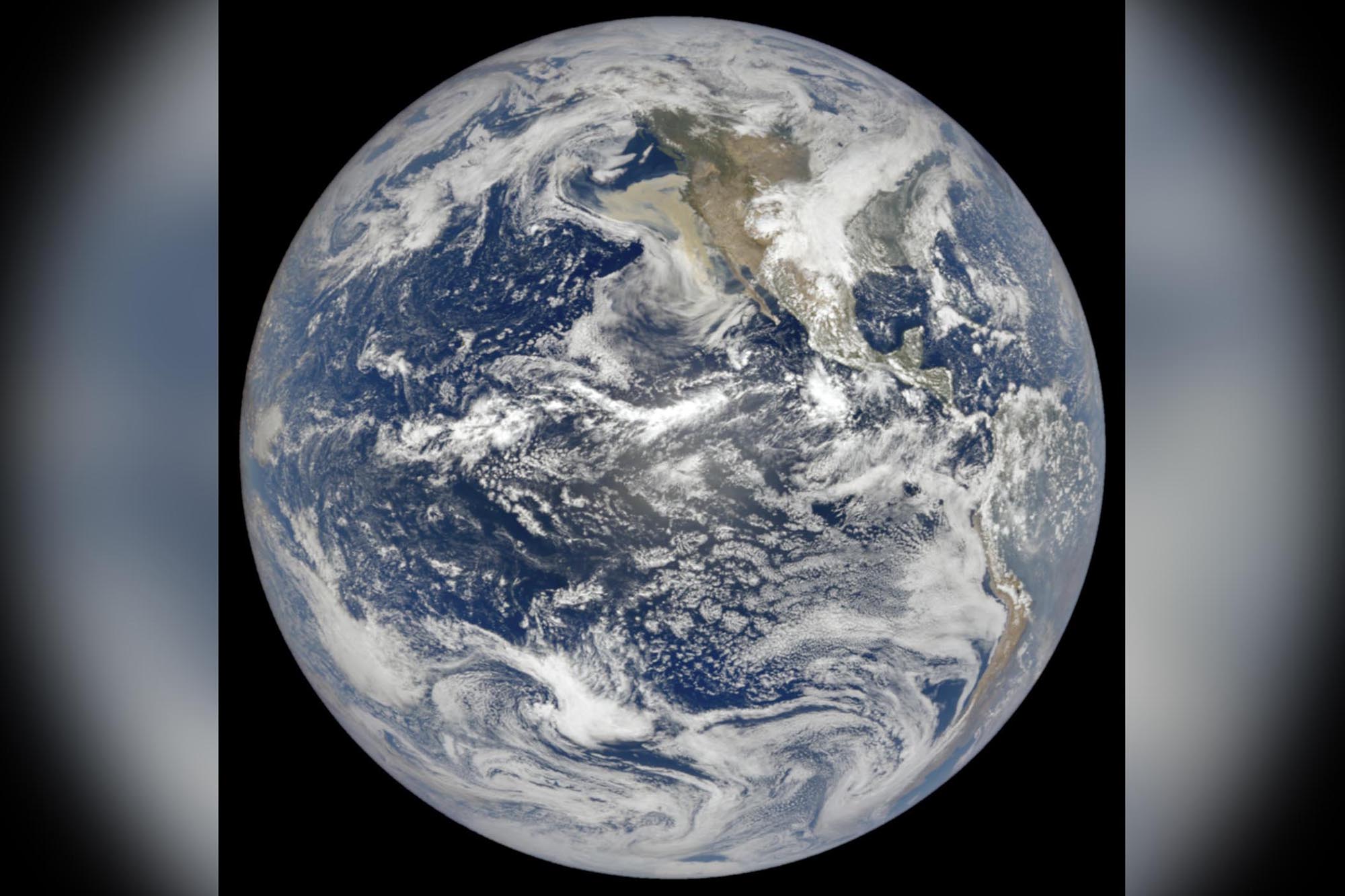 Natural-color image of thick smoke streaming from a line of intense fires in Oregon and California. 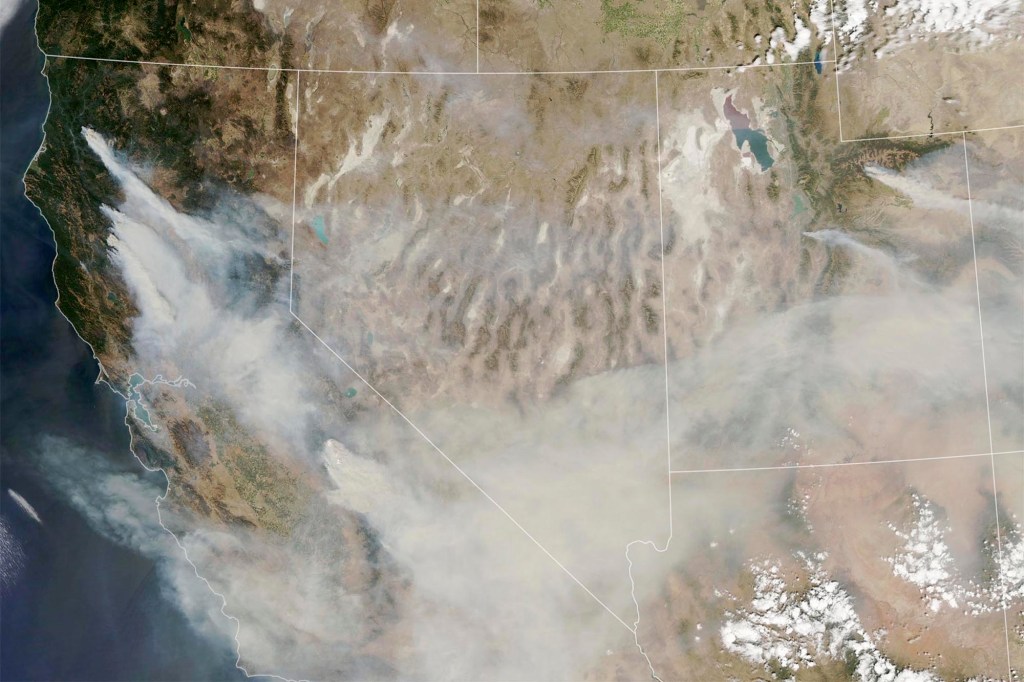 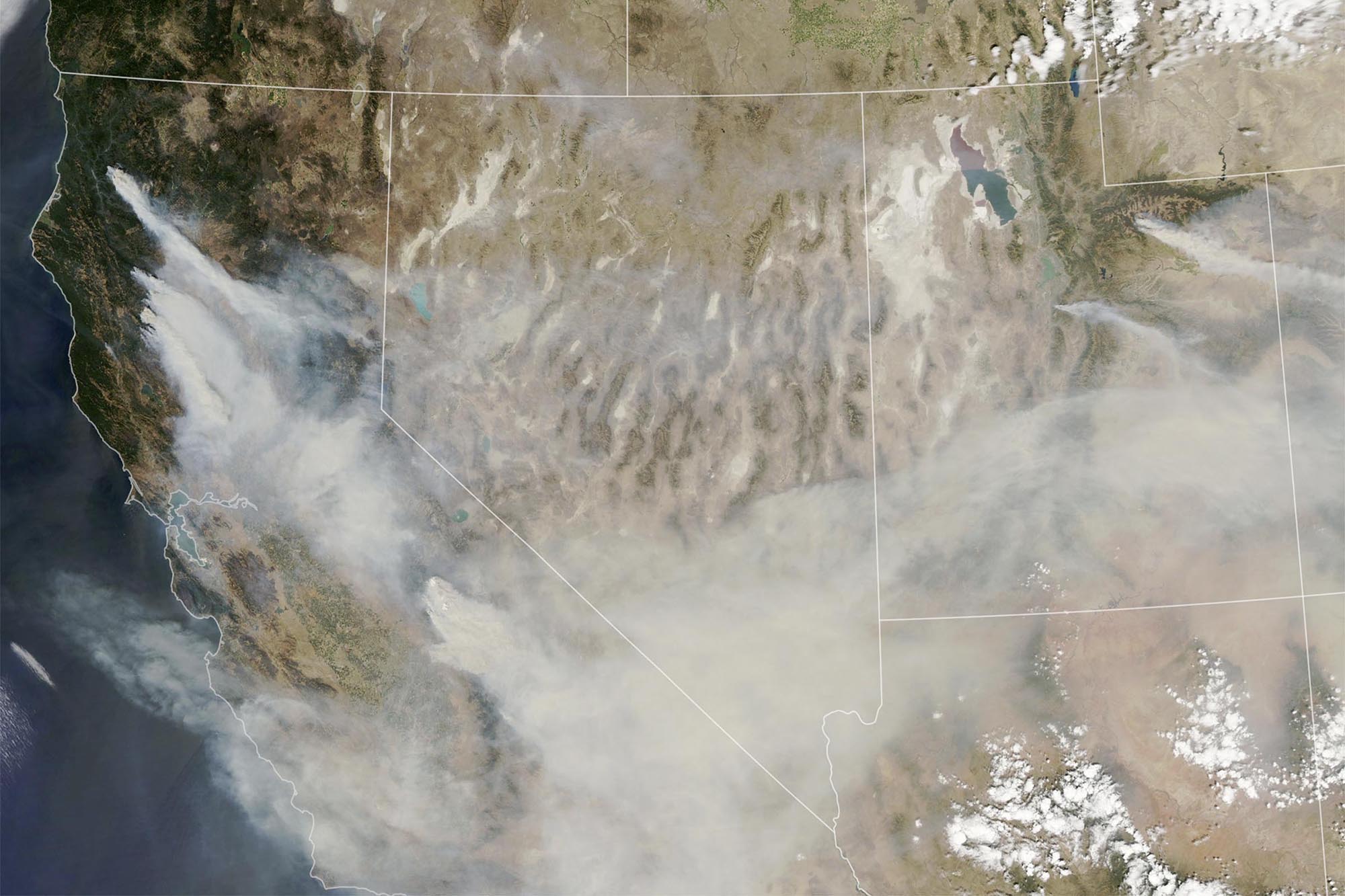 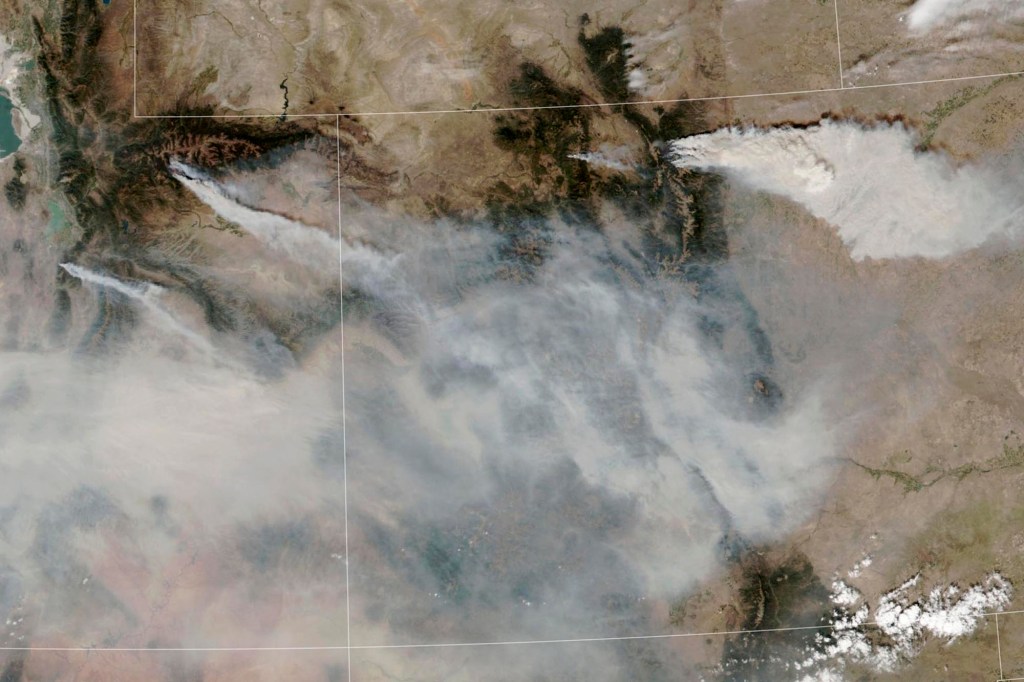 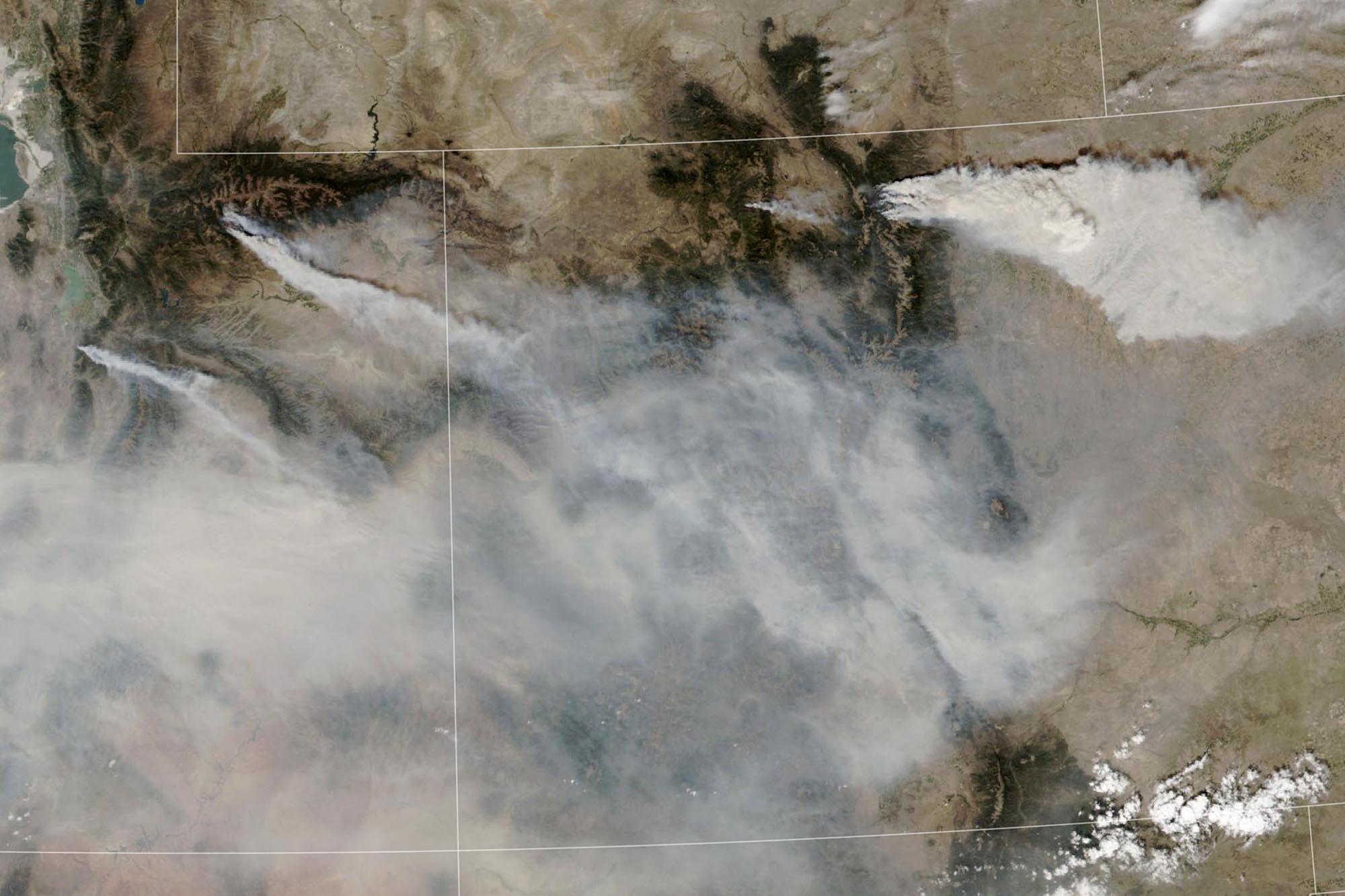 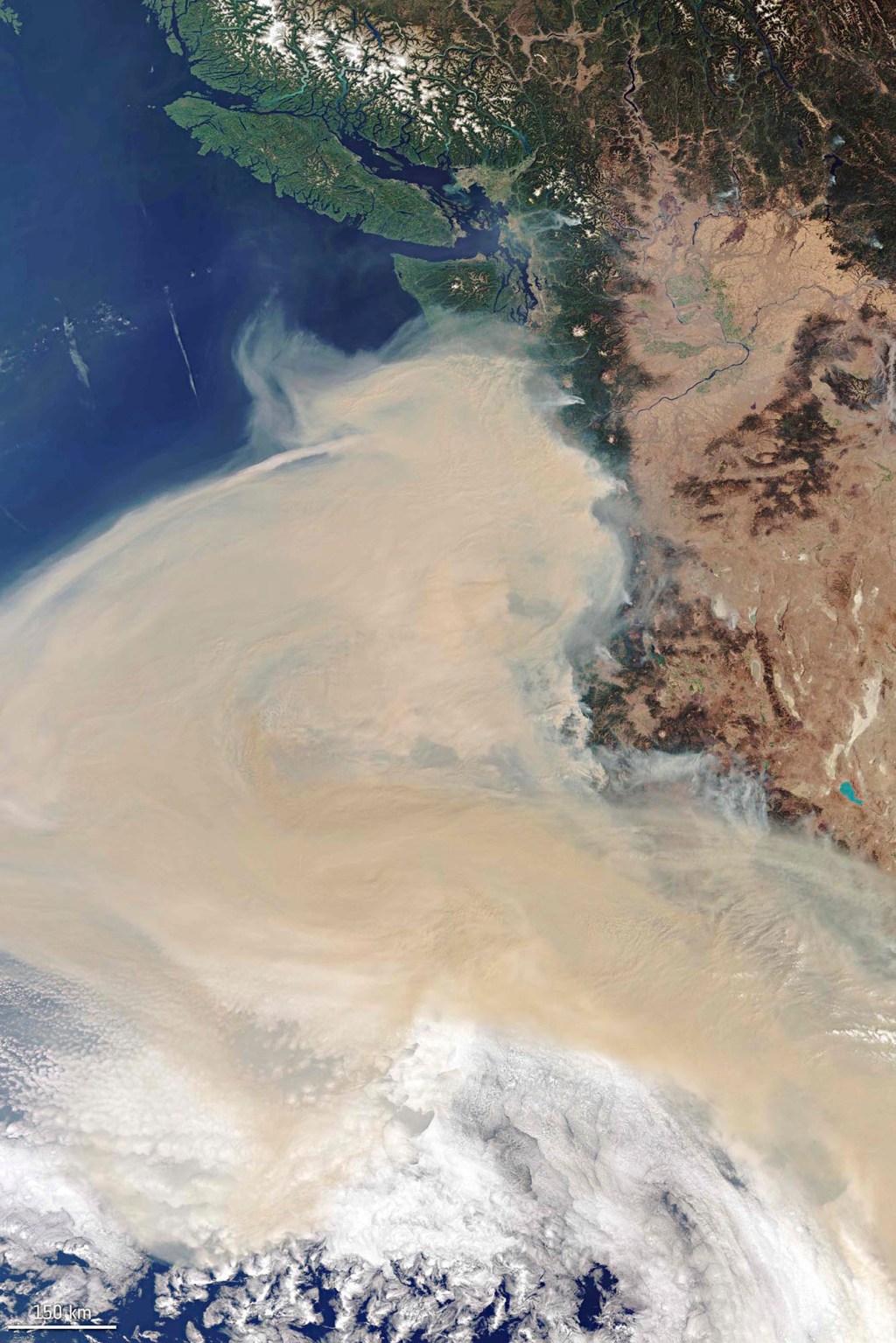 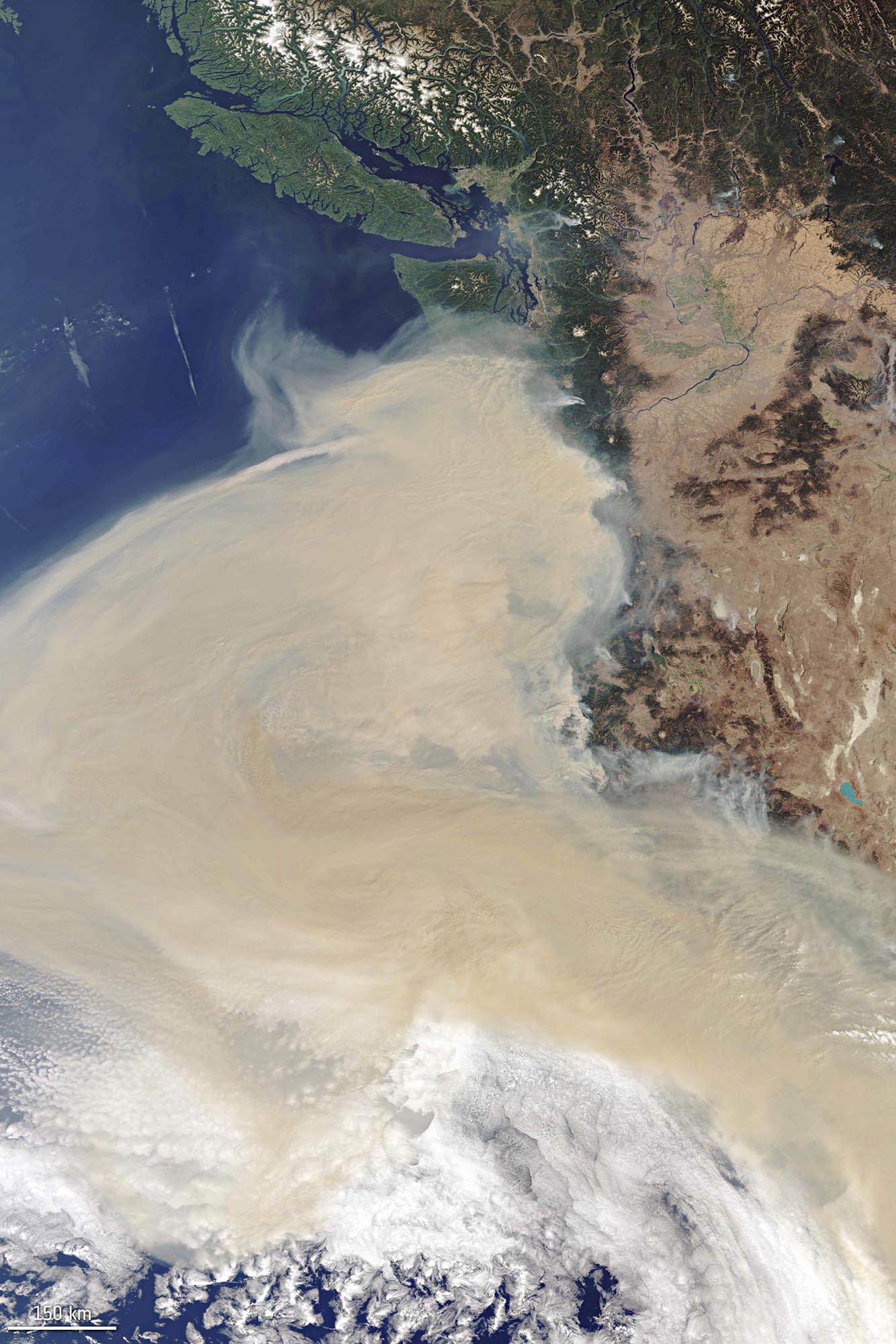 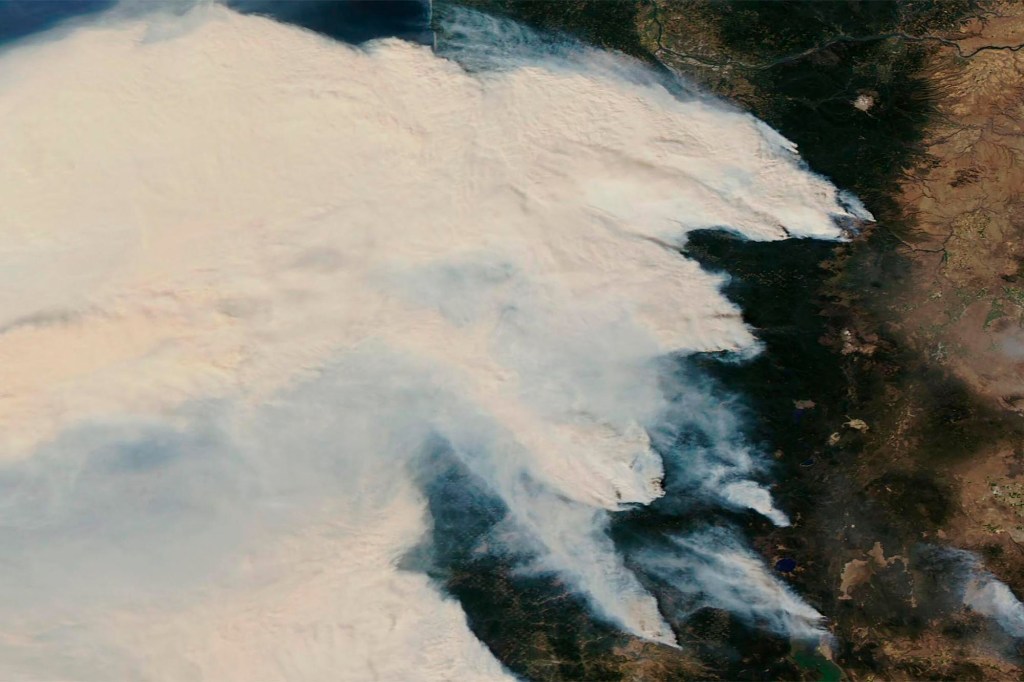 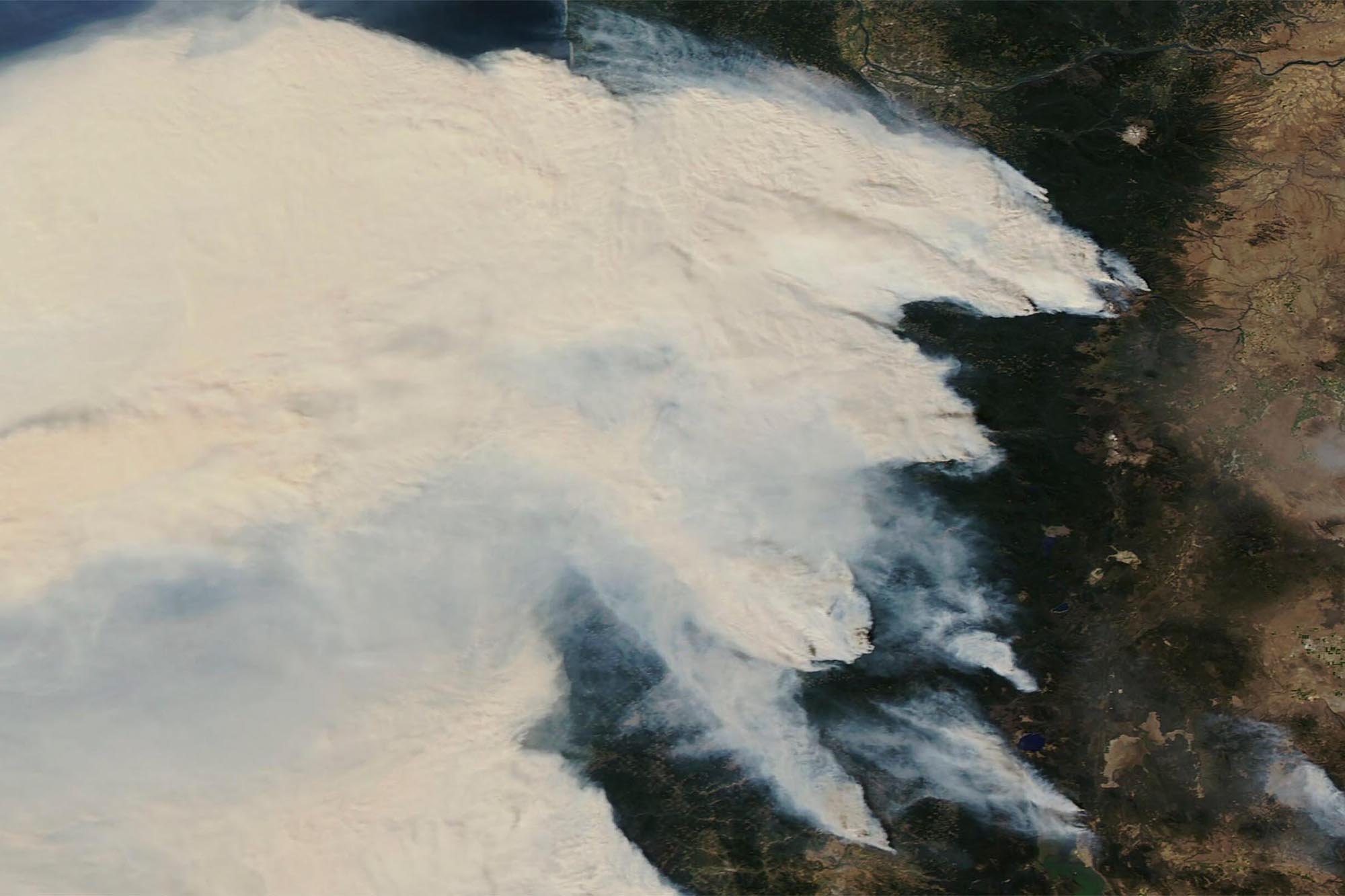 The top six doesn’t even include the Bobcat Fire, which earlier this week passed 100,000 acres to become one of the largest wildfires in the history of Los Angeles County.

Cumulatively, at least 26 people have been killed and thousands of structures leveled in what’s been a historic California wildfire season.

Hans-Dieter flick: I Hope Alaba will sign a contract with Bayern. Our club is one of the best in the world
Diego Maradona: Messi gave Barca everything, brought them to the top. He was not treated the way he deserved
Federico Chiesa: I hope to leave my mark in Juve. We will achieve great results
The Coach Of Benfica: I don't want us to look like the current Barcelona, it has nothing
Guardiola on returning to Barca: I'm happy at Manchester City. I hope to stay here
Fabinho will not play with West ham due to injury
Ronald Koeman: Maradona was the best in his time. Now the best Messi
Source https://nypost.com/2020/09/23/5-of-6-largest-wildfires-in-california-history-burning-right-now/