Are your appliances and devices on the fritz frequently, or do they need to be replaced sooner than expected? Spoiler alert: It's probably your fault.

Buying electronics and appliances can be a huge investment, and when something goes wrong with them it can also cause a huge headache. So, of course, you want to keep everything working for as long as possible.

While many of us blame the seemingly shorter lifespan of these products on the notion that things just aren’t made like they used to be, that’s not entirely true. Much of the time, the culprit is us.

Read on for the mistakes you probably don’t even realize you’re making, which can cause the early demise of everything from your laptop and phone to your stove and toaster.

There’s nothing more frustrating than a laptop that goes from working fine to suddenly needing to be replaced. Turns out the key to keeping our laptops longer is turning them off at least once a day. This allows the operating system to install software updates and patches so everything can run smoothly and up to snuff.

Another mistake that causes the early demise of this essential and expensive device? Failing to install anti-virus and malware programs. And that’s just the tip of the proverbial iceberg.

If you feel you need to replace your smartphone way before the newest one comes out, it’s probably because you’re letting it overheat. According to PCMag, a major cause of this is something most of us are guilty of: charging our devices overnight. In fact, your phone is at risk of overheating every time you keep it plugged in with a full battery.

And while many of us know it’s best to leave our phone at home when we go to the pool or beach, water damage isn’t the biggest risk. An article from Time reveals too much heat exposure from the sun can cause lots of problems, including battery leakage and loss of data.

It may be tempting, but shoving that extra towel or T-shirt into your washer is a bad idea. Constant overloading wears out mechanisms like the central agitator. 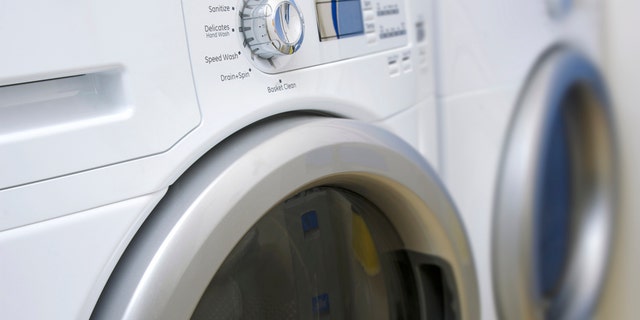 It's quite agitating, really. (iStock)

Another culprit is using too much detergent. While you might be tempted to put in an extra pod or capful for really dirty clothes, it can increase the time of the rinse cycle. Why is this such a big problem? Washing machines have a finite life, so every wash brings it closer to the end.

If you have a high-efficiency machine, you need to use even less detergent or a detergent formulated specifically for this type of washer.

No one wants to empty the dirt cup after vacuuming your entire home or even before you vacuum. But an overfilled unit will not only run less efficiently, it will also ultimately shorten the life of the appliance.

While most bagless units have a line indicating it’s time to empty the cup, it’s less obvious for bag machines. A sudden decrease in suction is a good indicator. But that’s not the only problem you need to watch out for if you want to keep your vacuum running as long as possible. 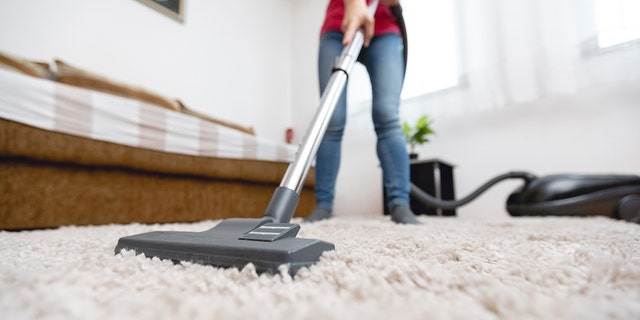 But an overfilled unit will not only run less efficiently, it will also ultimately shorten the life of the appliance. (iStock)

A good car doesn’t come cheap. To make yours last as long as possible, you can’t skimp on regular maintenance. One biggie: oil changes. If you wait too long to change the oil, you’re asking for trouble.

So how often are you really supposed to be doing this? According to Cars.com, it depends on the make and model of your car, so check the owner’s manual. Changing the oil keeps the corrosive material and debris out of your engine, so if you live in a city, it’s best to change the oil even a little sooner than the manufacturer recommends.

But that isn’t the only thing you’re doing that’s shortening the life of your car. Even seemingly harmless mistakes can land your car in the junkyard early.

Josep Bartomeu: Barcelona has accepted an offer to participate in the European super League
Barcelona confirmed the resignation of Bartomeu as President
Joshua Kimmich: We should have finished the game with Lokomotiv earlier, but we didn't have any obvious moments
Manuel Neuer: Loko played very well. Bayern had to work hard to win
Lewandowski has not scored a point in two rounds of the Champions League. Last season, he failed to do so only in the final
Bayern extended their record streak to 13 consecutive wins in the Champions League
Ronaldo will not play Barcelona (Romeo Agresti)
Source https://www.foxnews.com/real-estate/5-home-appliances-using-wrong

Zeta Weakens After Crossing Yucatan, But Expected to Strengthen Again

Gwen Stefani and Blake Shelton get cutesy after announcing they're engaged